An introduction and the last drive before restoration

Hello and welcome to the restoration blog for our 1971 Dino 246GT. Originally delivered ans one of six cars to Yonge Steeles Motors in Toronto Canada in 1971, this car was not first sold until 1973 and carries a vehicle registration of 1972 on the ownership. Despite these odd numberings the car is indeed a 1971 model that pre-dates US specification importation. As such it is a full European spec car with the Canadian distinction of having been delivered with a MPH speedometer and gauges in English.

Having changed hands many times it spent its entire life in the province of Ontario until we acquired it in August 2010. With many owners come many mechanics and many changes over time. This blog will outline the detailed restoration back to mainly exact original specification. We hope that it will be both entertaining and serve as a valuable reference to those wishing to restore a Dino themselves. 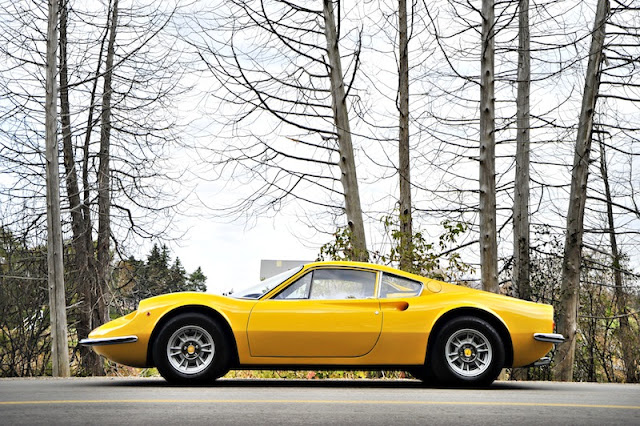 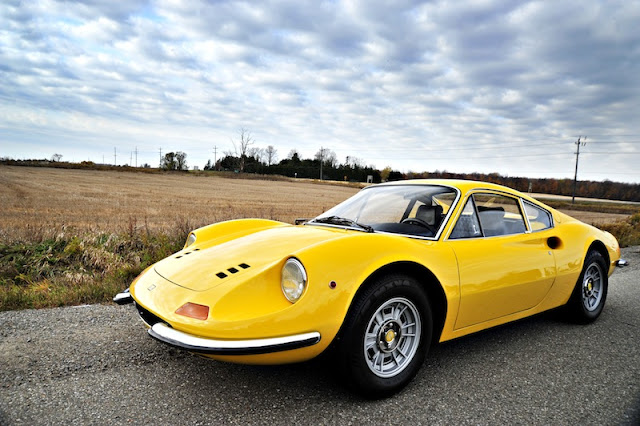 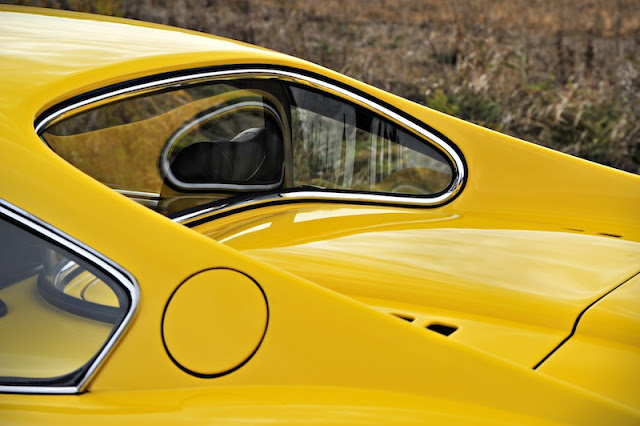 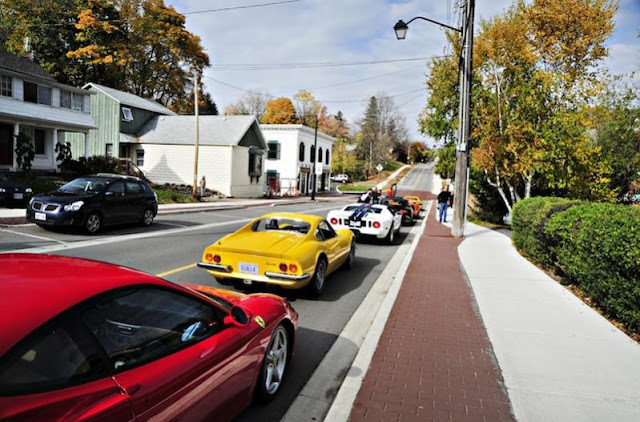 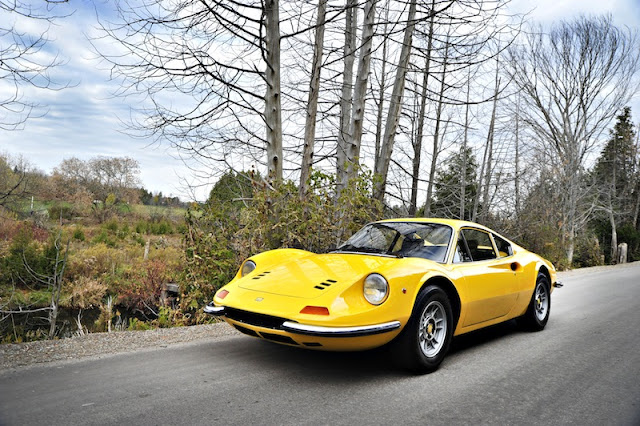