Into the heads and the horrors continue

It has been a while since our last update. Time has been spent sourcing obscure parts and examining the internals of the engine. Just when we thought that the faults of the previous re-build were found we delved into the heads where there was a whole new batch of surprises. Most notable were the water jacket plugs where it was discovered that SAE steel plugs were used in lieu of the metric aluminum ones that should have been in there. Furthermore the 'FRESH' valve job had lash specs all over the place resulting in inconsistent wear patterns. Like all things before it, everything is being taken apart and being made perfect. 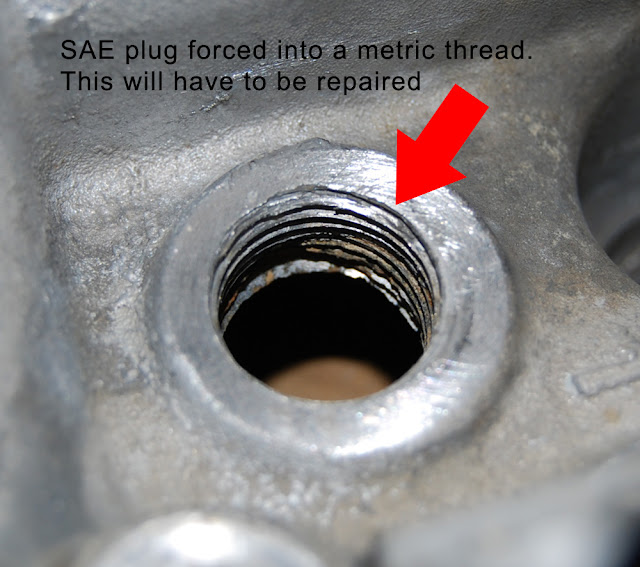 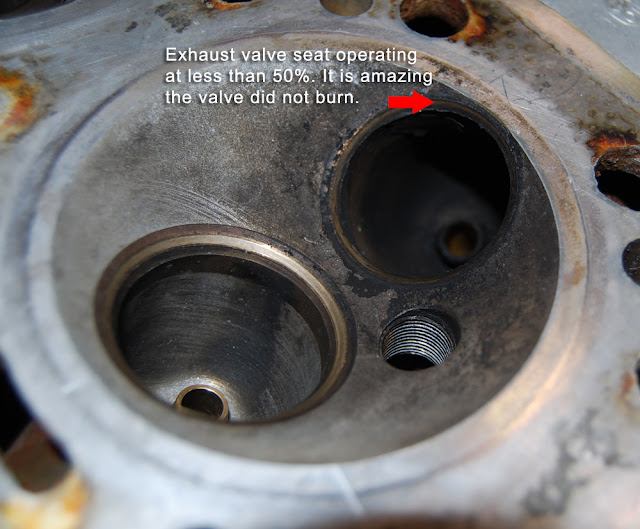