One that flew the coop: Spending time with an exceptional Lancia Stratos

Today I had a real treat. I got a call from my good friend Tom S. who told me that I should come and visit him. Always up for a mystery and with a little time at my disposal I made the drive out to see him. As always with Tom he did not disappoint and what awaited me was a real piece of history; a genuine Lancia Stratos.

One of just under 500 built the Lancia Stratos is a car made by Lancia to satisfy the homologation requirements of Group 4 rally racing. In essence it is a full blown race car for the street. The tie to the Dino is that the Stratos uses a Dino engine and because its production took place after Dino construction ceased, it is believed that the last 500 Dino engines were allotted to Stratos manufacture.

This particular example is among the most original in existence having been purchased from the original owner; a Swiss mailman who bred pigeons. The car has hoards of original documents and is in quite remarkable and unmolested condition. Stratos' this documented and this original are rare indeed and it was a great privilege to spend time with it.

Never one to pass up the chance, a high speed drive was in order. Perhaps the most raw car I have ever been in the Stratos is an assault on the senses. The engine sounds incredible and the view out the front curved windscreen is nothing short of that offered by a fighter jet.

The bad news is that this gem will not be adorning my garage but one mans misfortune is anothers gain as the Stratos is available for sale. Interested parties may contact Tom S. directly at gt40mirage@aol.com and feel free to tell him that Dino246.com sent you.

Now for some pictures starting with just an awesome period image of the Swiss mailman sitting proudly by his high speed chariot. 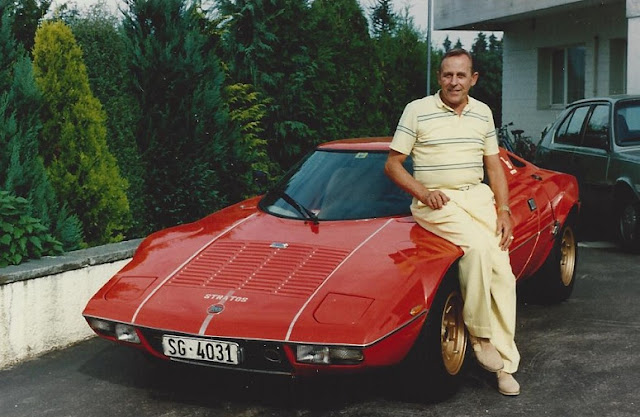 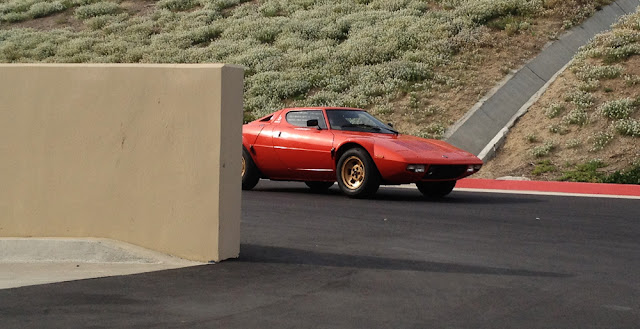 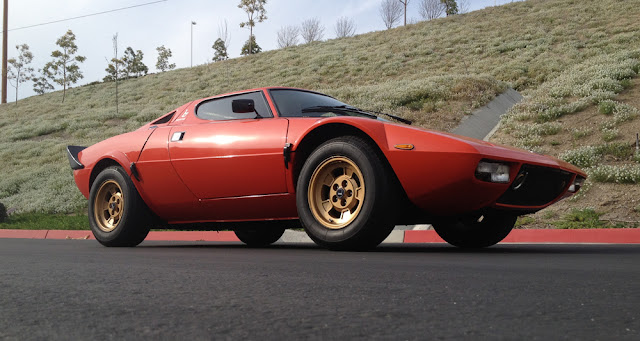 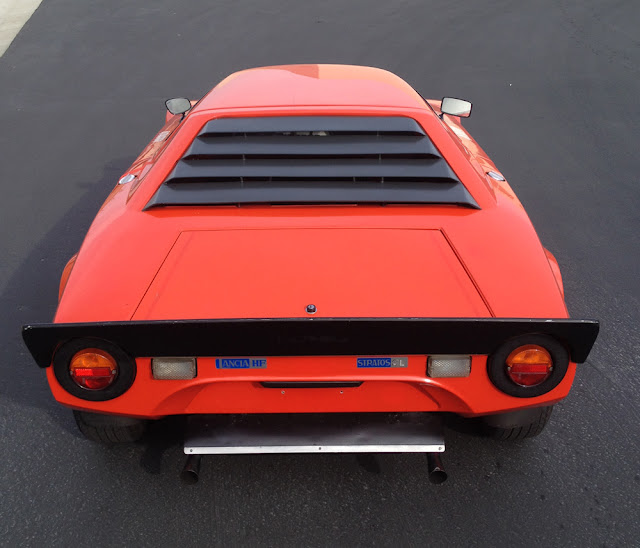 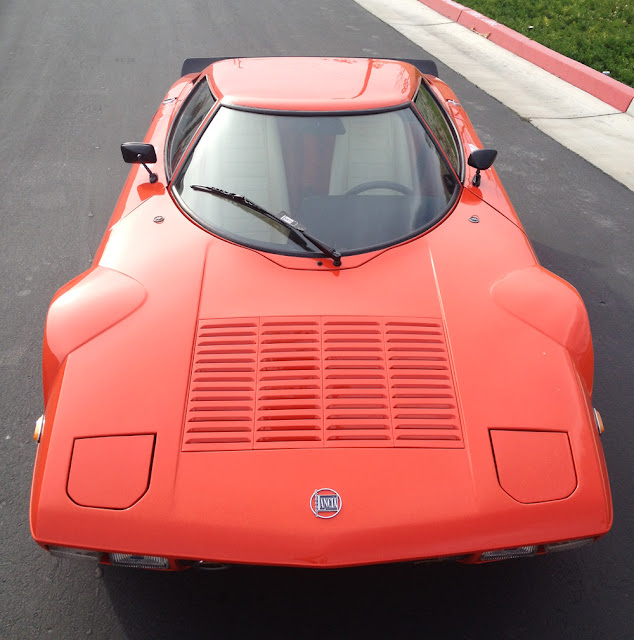 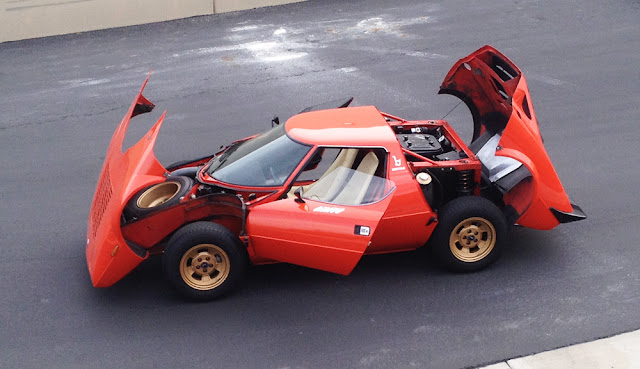 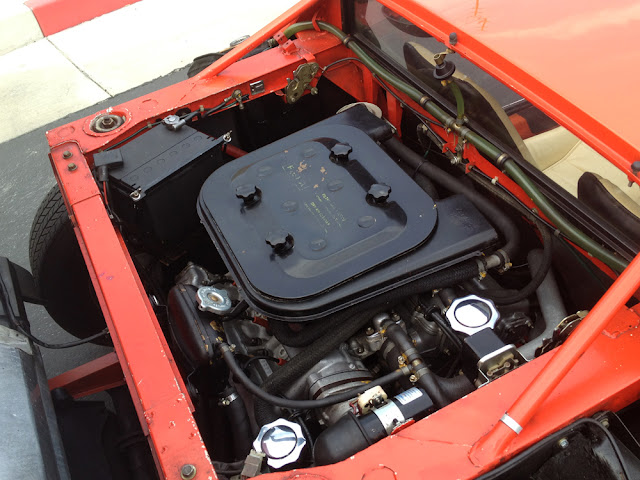 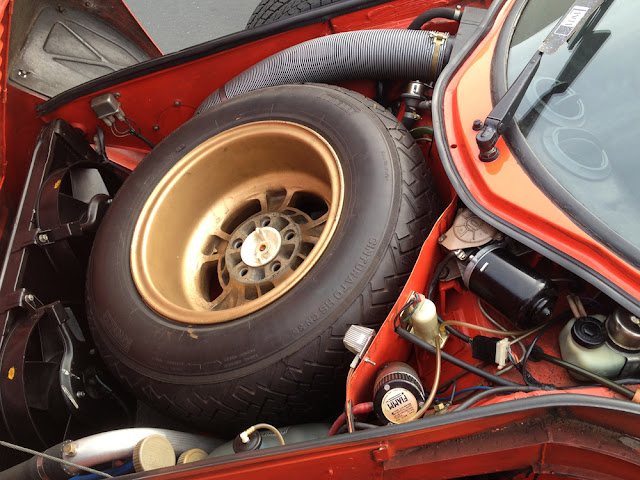 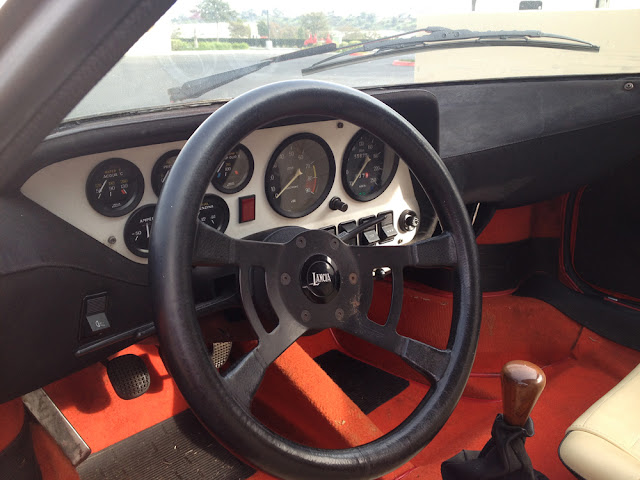