The Dino is not the first Italian car to pass through our hands and it is not likely to be the last. Earlier in the blog we posted photos of the Dino with his younger brother (Ferrari 308 GTB). Now it is time to introduce his older brother Luigi who shares shop space with 01464.

Named after the popular character in the Disney movie 'Cars', Luigi is a 1964 Fiat 500D. This is an earlier model Fiat 500 fitted with factory reverse opening 'suicide' doors. We undertook the restoration of this car almost 2 years ago and, while it has many less parts, we lavished the same attention to detail as on the Dino and are really proud of the results.

With 17hp and a true 56 second 0-60mph acceleration, Luigi is in no hurry to get anywhere which is just fine with my wife Annetta who has this gem as her very own. 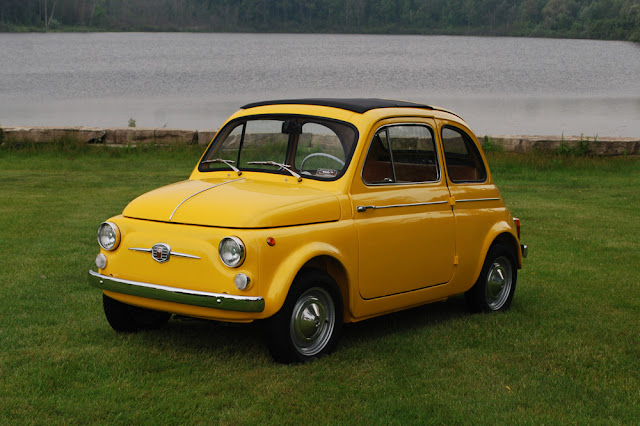 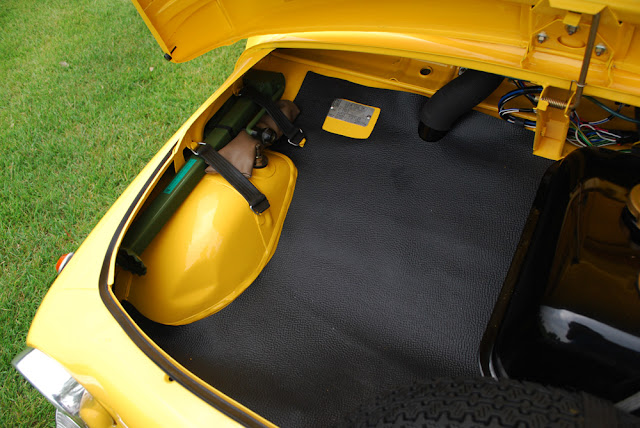 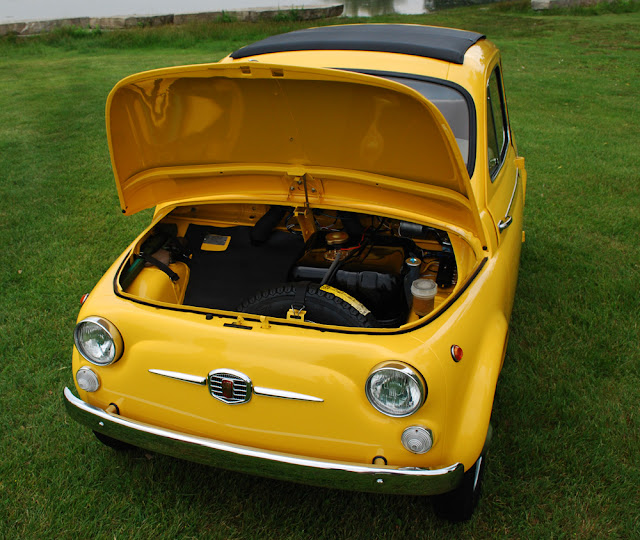 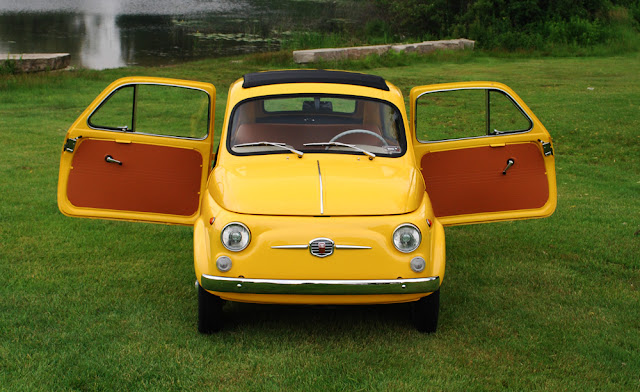 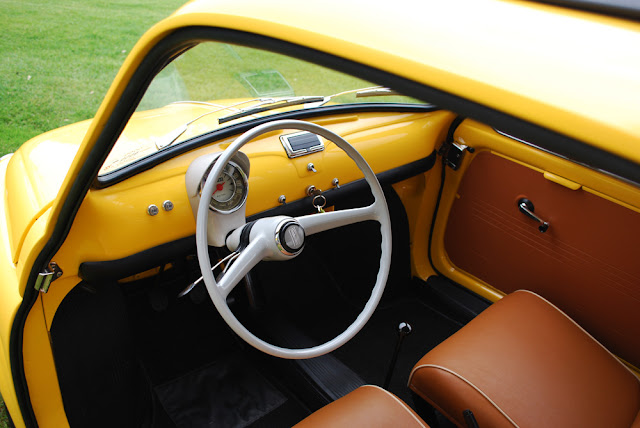 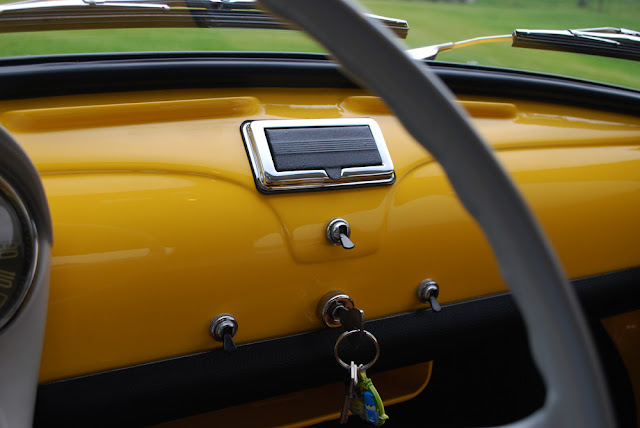 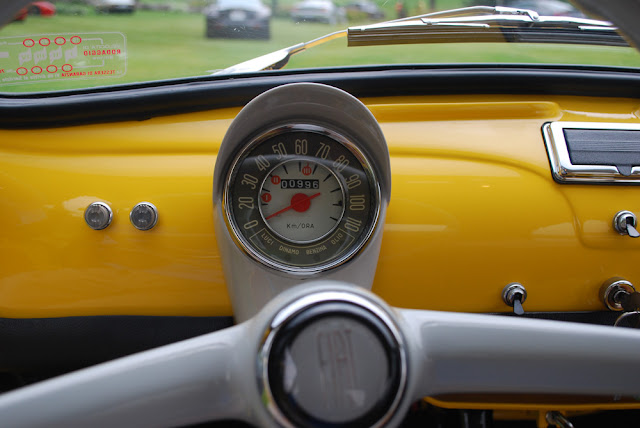 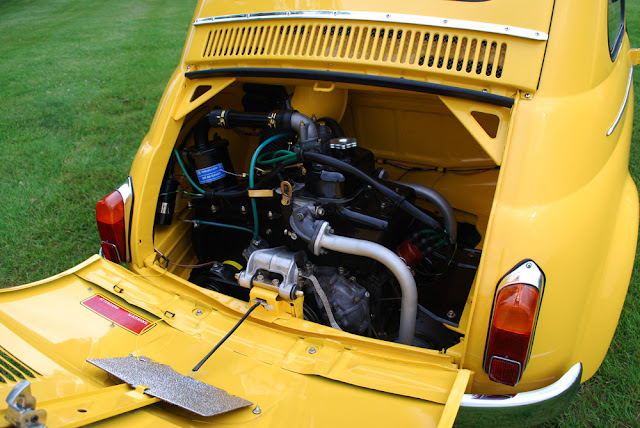 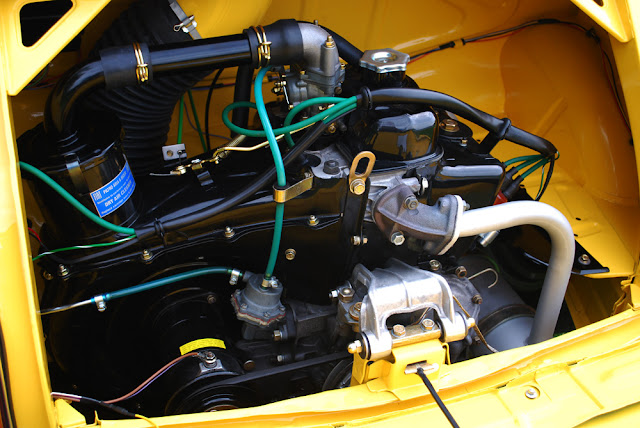 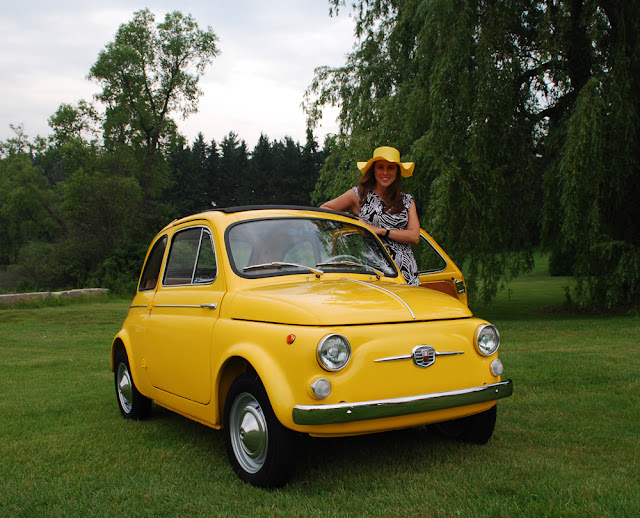