The blog catches our goof

Paul always enjoys reviewing the blog entries and upon looking at the photos from the last post regarding the fan motor re-build, he realized that a tiny mistake was made. The main bolts that hold the blower motor together were re-installed backwards compared to how they left the factory in England.

Of course this makes no difference to how the motor operates however it was not correct and had to be fixed. As such, after an un-settled night of sleep, Paul made his way to the shop early the next morning to again dis-assemble the motors and turn the bolts around.

An insignificant detail to most but totally un-acceptable to us. Let's hope we put the pistons in right :) 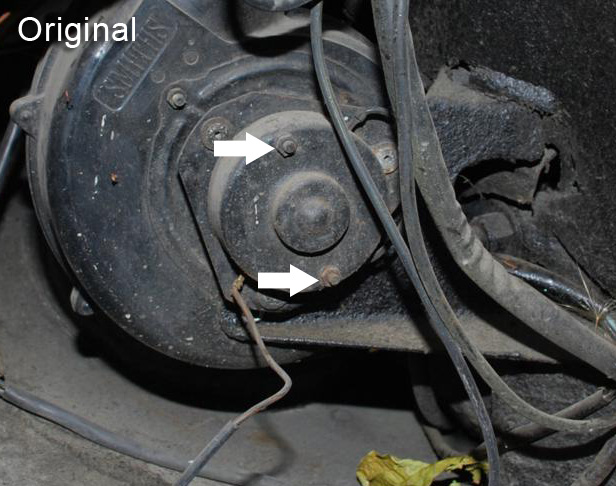 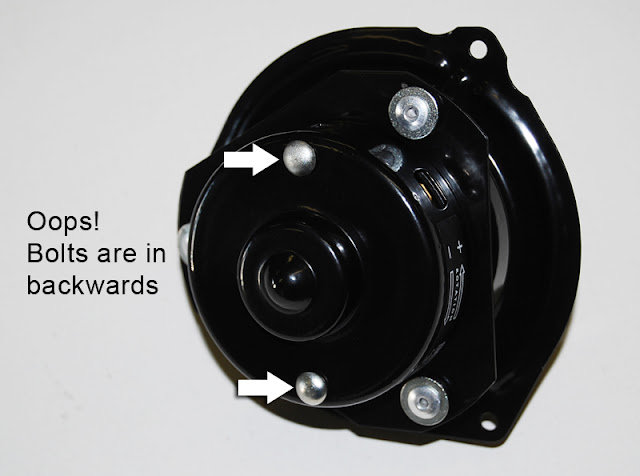