Getting off track: Winning the Formula Libre Championship

As most blog visitors would have noted, posts have been a little thin in the last few months. Of course work got in the way of progress but so did another passion of ours; motor racing. While I very much enjoy car restoration, racing is my first love and this year was rather special. We became entangled in a most thrilling battle to determine the Canadian Formula Libre Champion. This year was a classic season in which large grids and some manufacturer involvement making for tight competition.

Before getting into the specifics of the season we should introduce our racing car 'Francesco' named and coloured like the Disney Cars character (who said racing can't be fun and the kids love it). Francesco is a Formula Renault from Europe. Built by Tatuus in Italy, it is a all carbon fiber monocoque with downforce producing wings, and very sticky slick tires. Driving the wheels is a 200hp Renault engine operating through a 6 speed sequential flat shift gearbox. In all the car weighs 1000lbs and is capable of lap times and cornering speeds that would obliterate even the best road supercars. 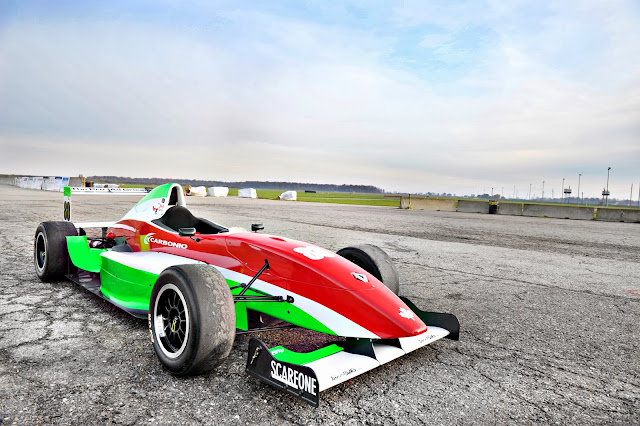 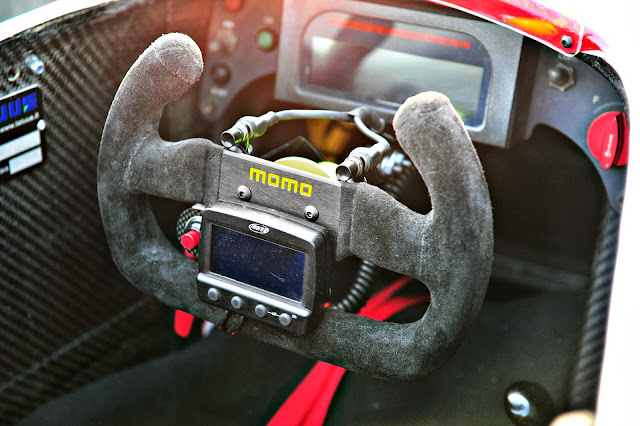 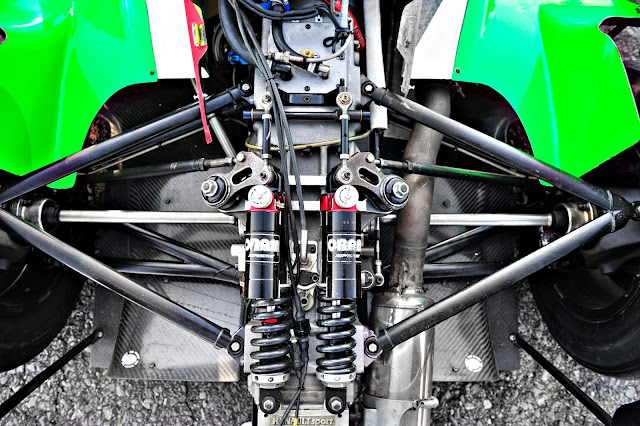 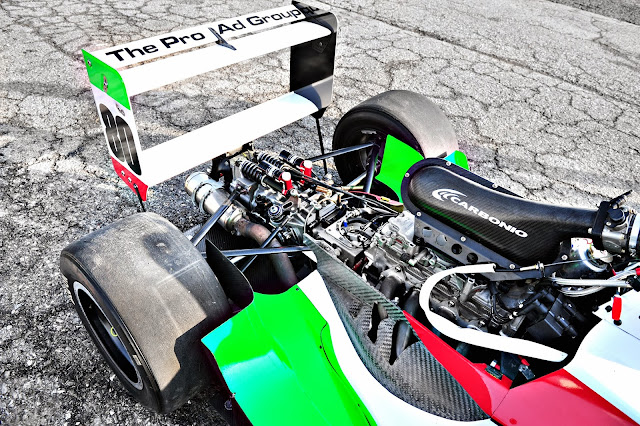 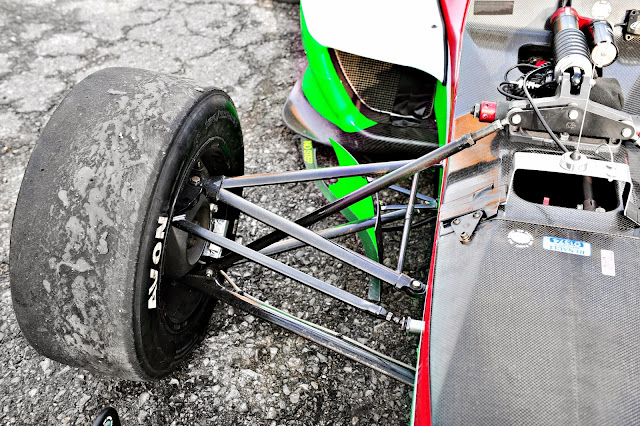 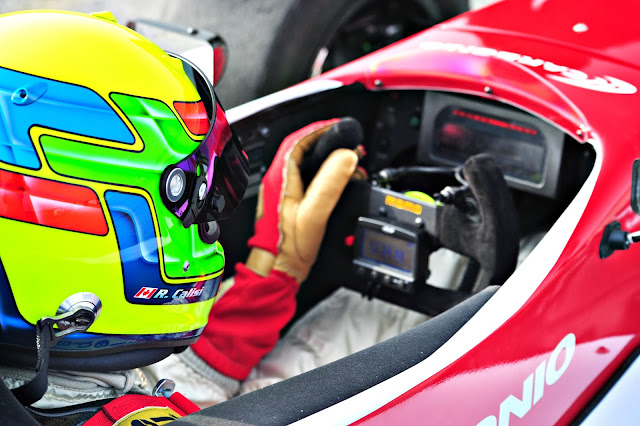 In 2013 we campaigned the car with great success scoring multiple victories and always racing at the front of the field. Our competition was equally strong and it was not until the final round of an 18 race season that we were able to score a memorable overall Championship. With the race season behind us we can now focus on vehicle assembly and you can be sure of plenty of more blog posts in the coming months.

A special thanks goes out to Lucas from Scarfone Photography for the great photos all season. 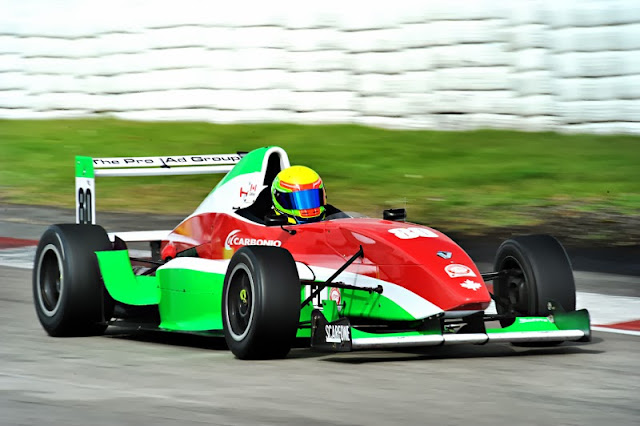 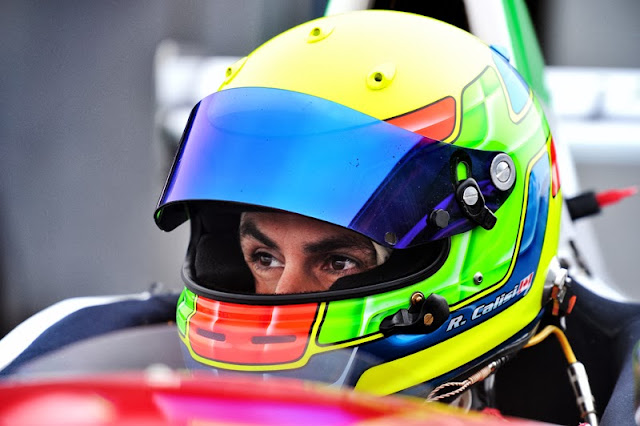 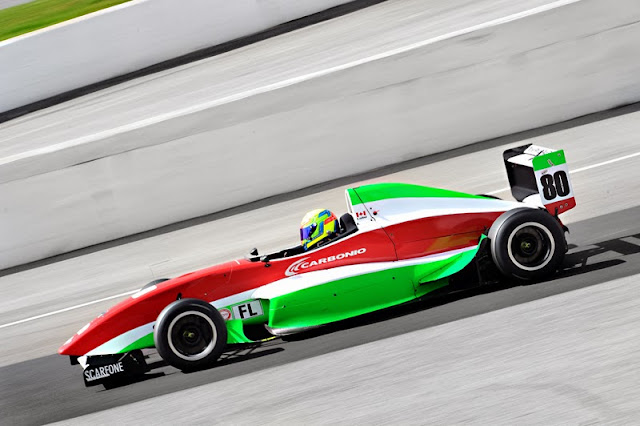 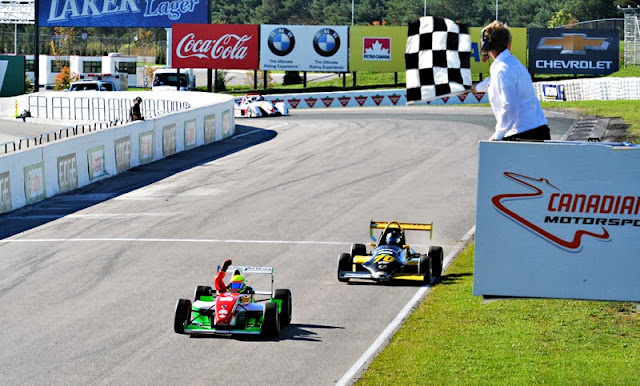 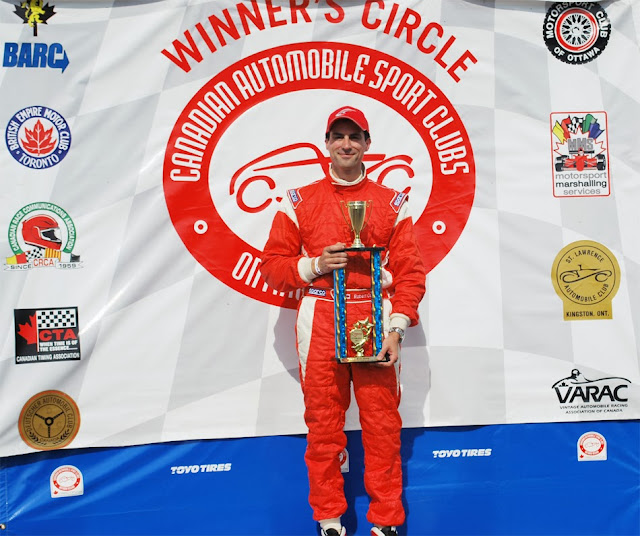