Introducing our savior in body and paint: RM Restorations

As posted yesterday 01464 has had a turbulent time in getting her body re-finished. In late March however work began in earnest at RM Restorations in Chatham Ontario Canada a little over 2 hours from where we are based. In searching for a new body shop we looked high and low and managed to really get on well with the folks at RM.  Things felt good and we were right.

Some followers of the blog may know the name RM for their international high end vehicle auctions where some of the rarest and most expensive cars in the world are sold. Perhaps more impressive are the restoration works that they have. Employing a staff of 30 strong and operating out of a 50,000 sq/ft+ facility in rural Ontario, RM restores some of the most historically significant cars in the world.

Every restoration shop says that they are among the best but RM has the trophies to prove it. These accolades do not come from the local show and shine, but from the most prestigious shows anywhere. RM normally enters class winners at Pebble Beach (2 wins this year alone) and vehicles restored by RM have won Best In Show at Pebble Beach 4 of the last 10 years. In the world of restoration, this is the biggest prize in the world.

We are under no illusions that our Dino is not in the same category as the multi million dollar cars that dominate the lawn at Pebble so we were a little timid to approach them. Nothing could have been further from the truth. Right from the outset the staff at RM were very welcoming and took a real interest in our project. A professional time line and budget was created showing the many areas where money can be saved and the trade offs that go with it. Make no mistake RM only knows great but even within that there is room and it was nice to be given the option right from the start.

After our initial experiences we knew that communication and documentation were key as we were now having our third kick at the can. Continual progress and attention to budget were essential and so far we have been very impressed.

Many readers may think that going to a shop like RM is staggeringly expensive but they would be wrong. Quality takes time and time is billed by the hour so the bills do pile up but right off the bat the labor rate at RM is lower than our previous shop which immediately tells the lie to those who would write them off as being the most expensive option out there.

Now for some facility photos from the RM website. 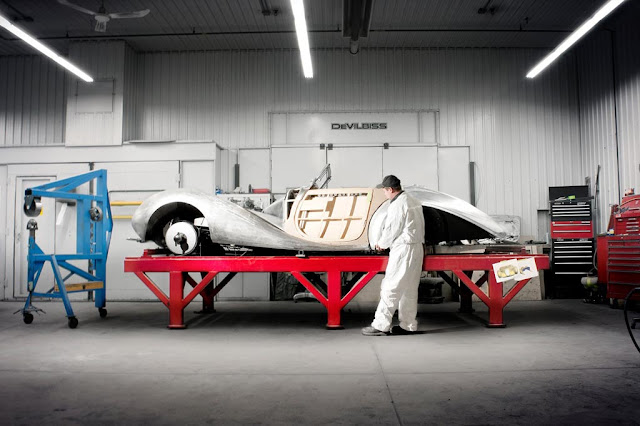 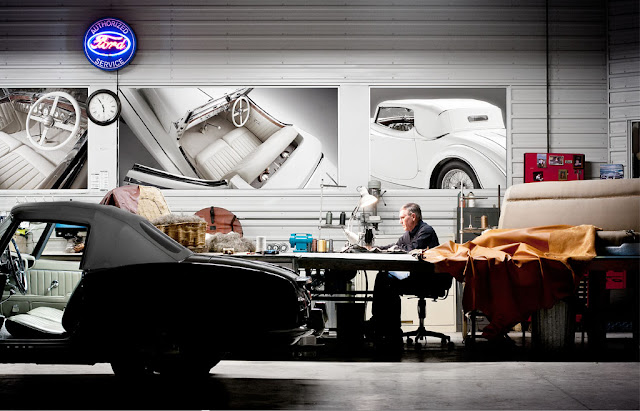 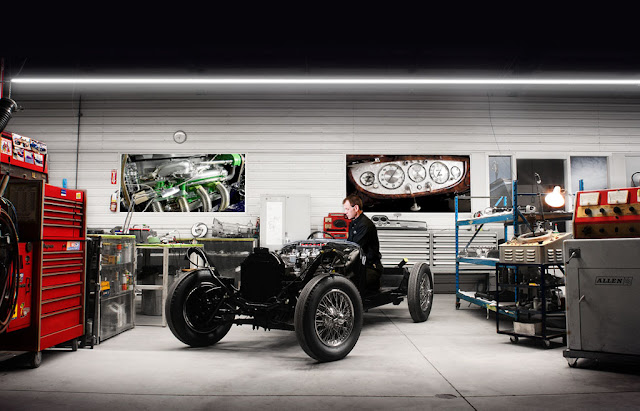 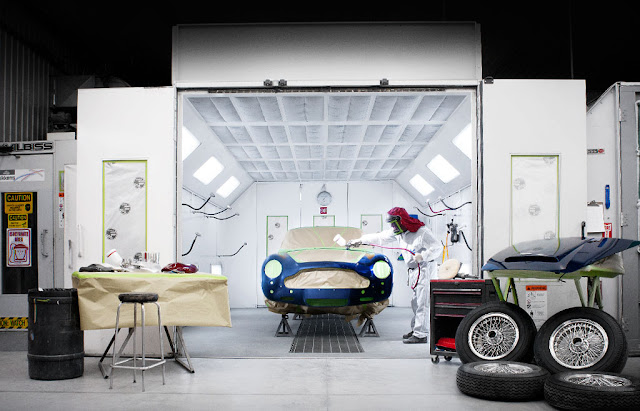 Lastly here are some photos from Pebble Beach this year where RM won its class with this spectacular Talbot Lago: 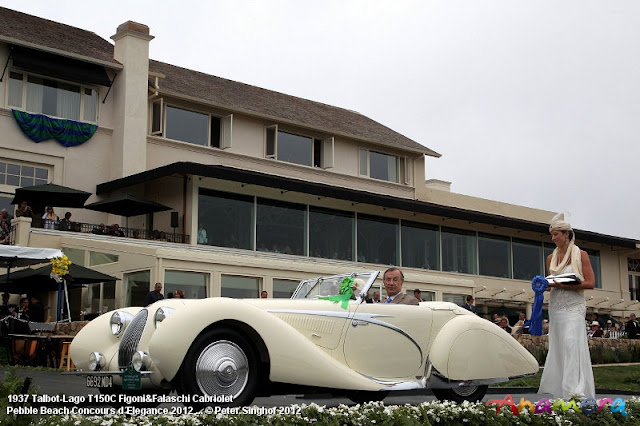 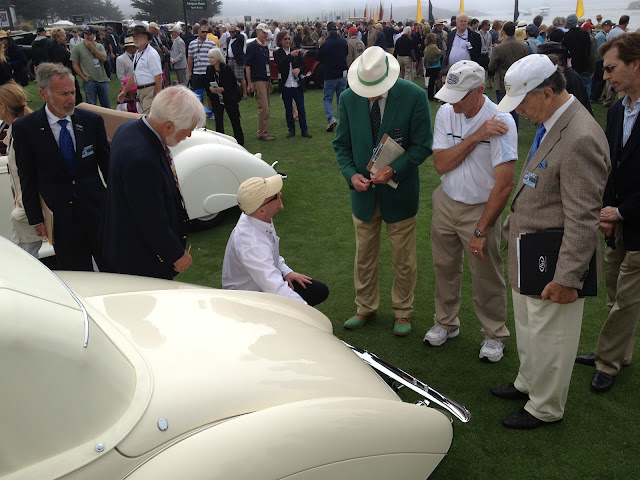 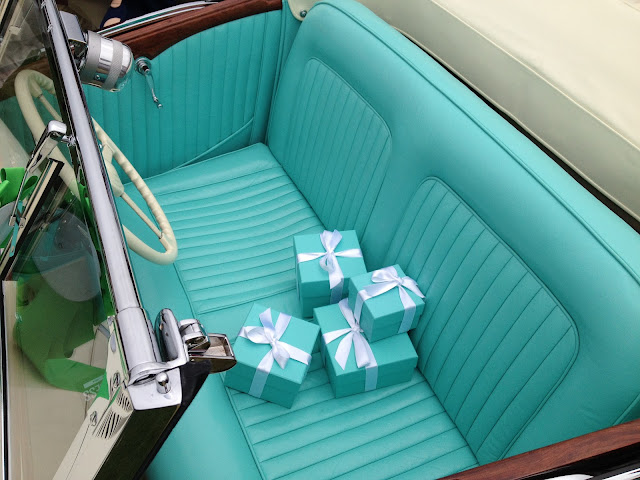 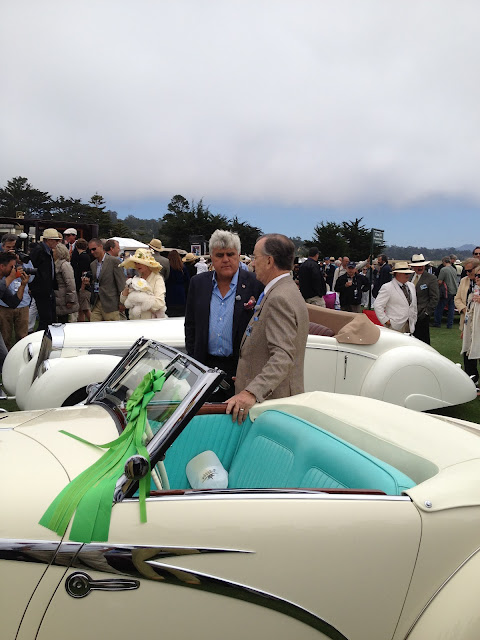