Even the service manual has its challenges

Our good friend Alberto from El Salvador took the time to re-produce the original service book. What was not supplied were the holes on the pages of the manual. This led to an extensive process of measuring and modification to a North American specification 3-hole paper punch. Parts from two punches, along with some filing, and a nifty spacer made from a nylock nut produced a tool that perfectly punched the required 4 holes for the re-production binding. 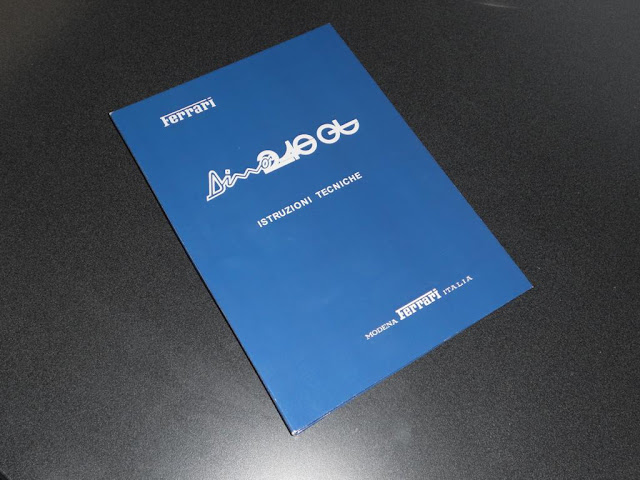 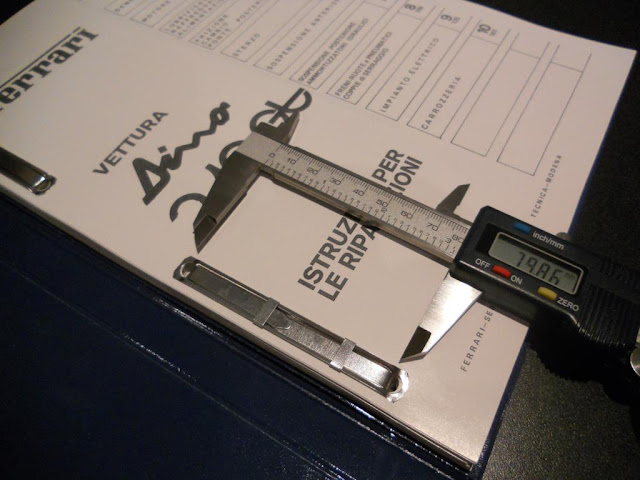 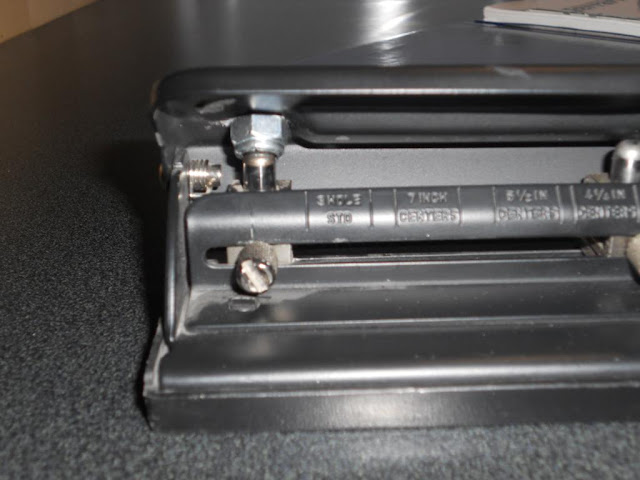 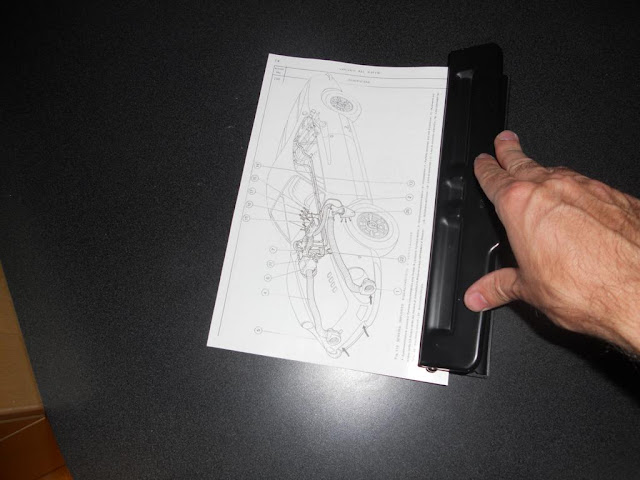 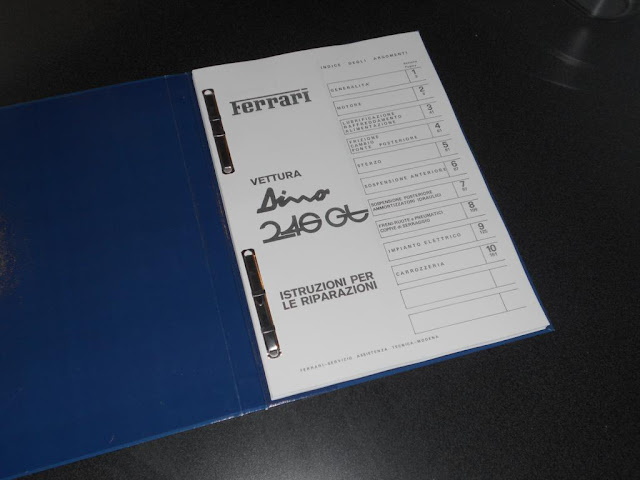 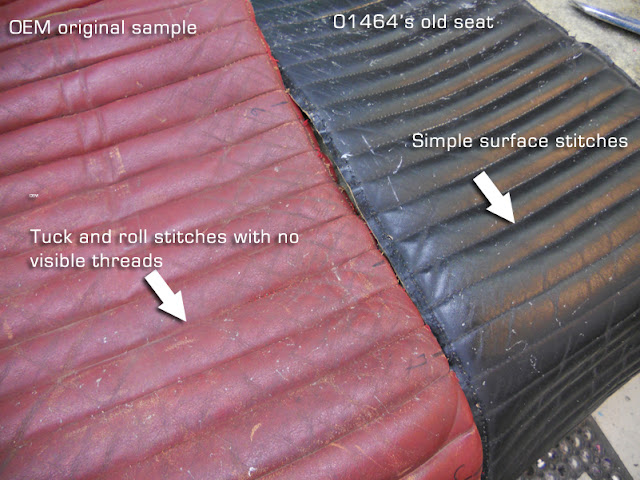 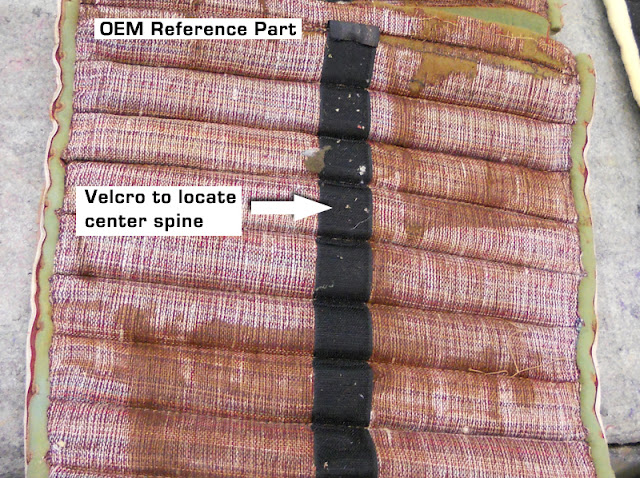 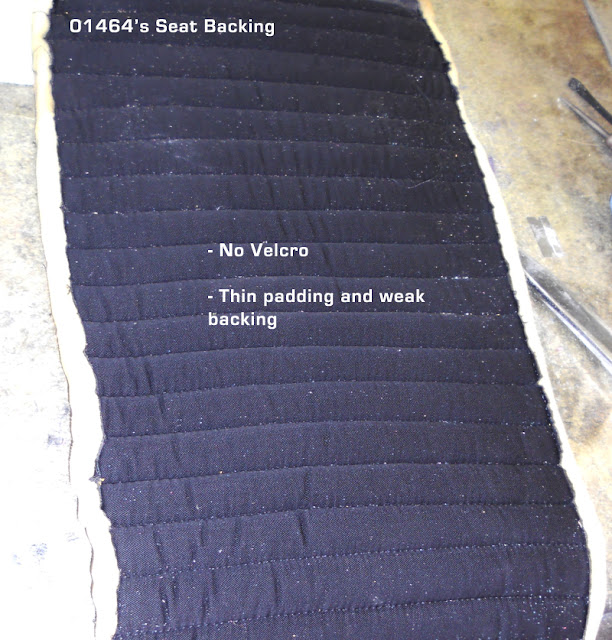 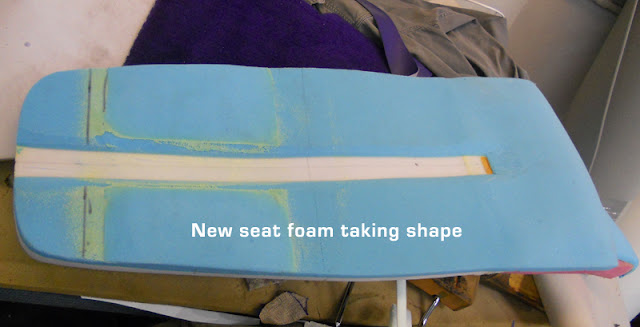 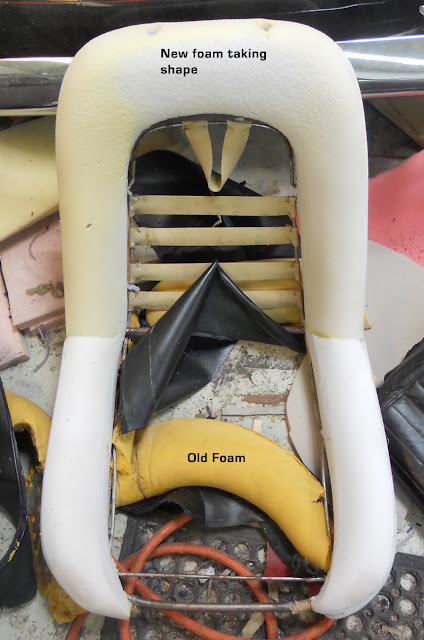 While nobody related to 01464 smokes, that still does not mean we can overlook the butchery that took place to the cigarette lighter mount. Someone decided that the nice angled scallop mount was better replaced by a flat piece of metal under the center console leather. This resulted in us needing to re-create the original shape prior to re-upholstery.

Enter Simon Leach, MASTER metal fabricator and fellow Dino owner. Simon brought his Dino back from the dead by making for it an entire aluminum body all by hand. More can be seen on his creation here:

With the masters touch he banged off a new lighter mount made out of aluminum. We felt very privileged to have Simon contribute a little to our project. 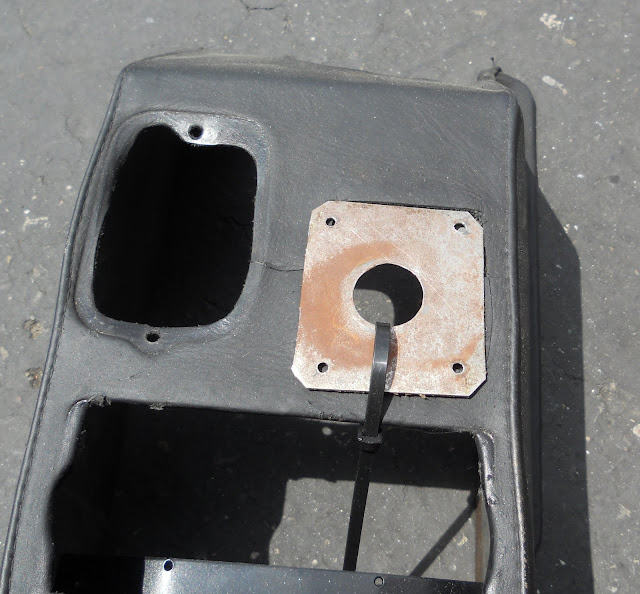 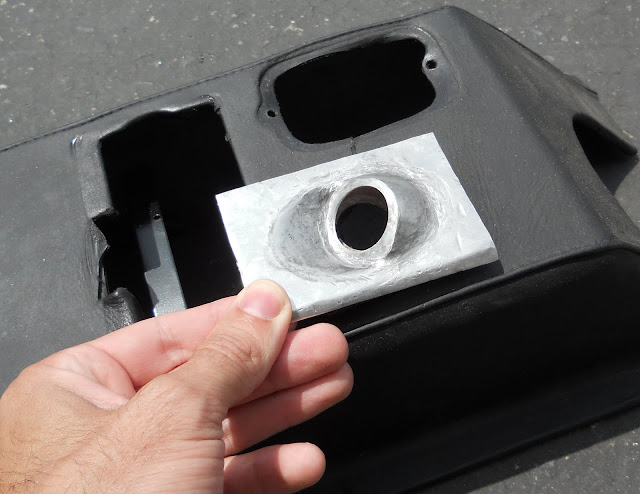 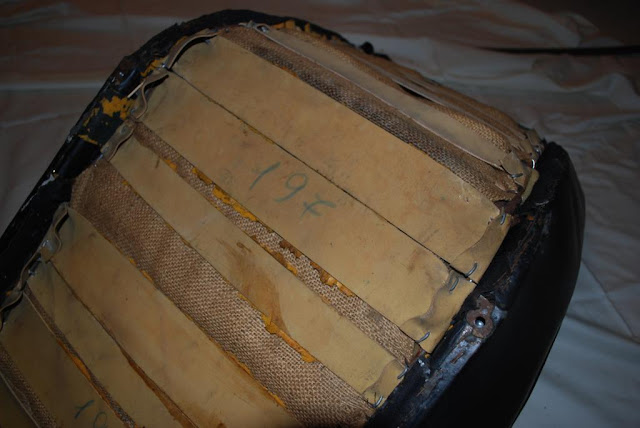 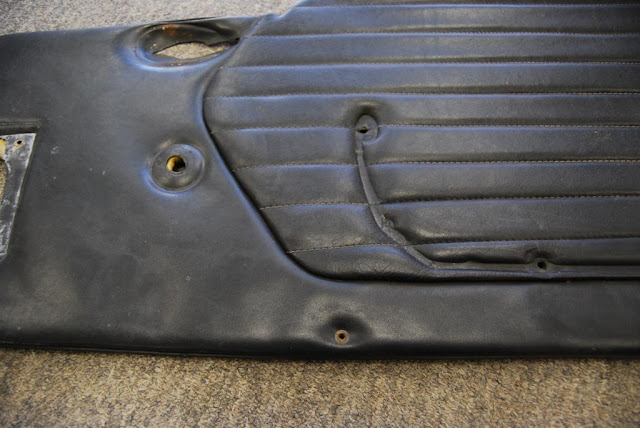 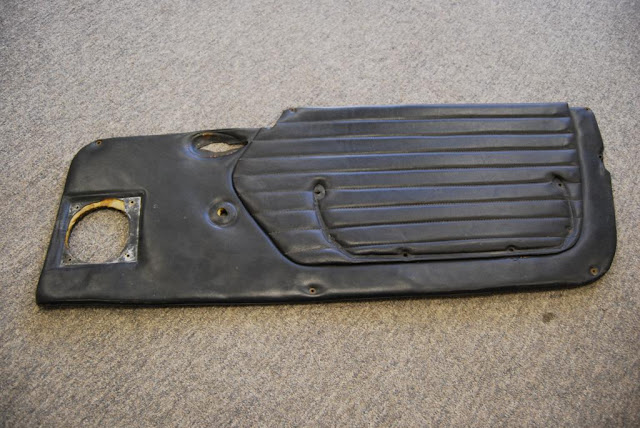 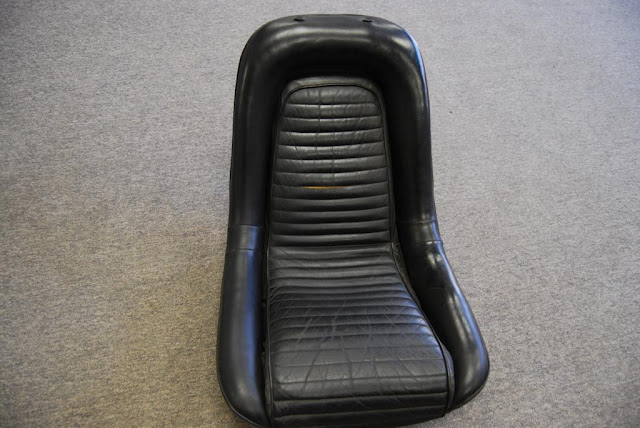 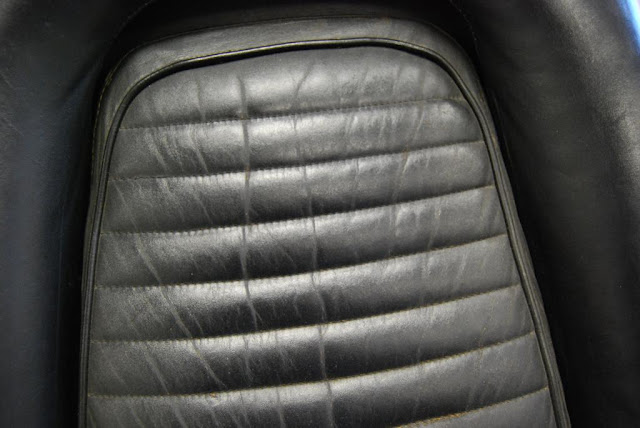