All Buckled Up: Finishing the seat belt restoration

Followers of the blog will know the great time we have put in restoring our seat belts. From carefully cleaning the original webbing, to faithfully reproducing labels, and even scouring rural junkyards for parts, it is fair to say that there is a lot of time into the project. For those of you who missed it here are the links:

With all of the remaining parts cleaned, plated, and polished as needed it came time to re-assemble everything. A LOT of time was spent referencing photos before we took the belts apart to be sure of the routing of the webbing. It is a good thing we took those photos as it would have been impossible to get them right without the reference.

In the end we were very pleased with the result and are happy that this little project is behind us. 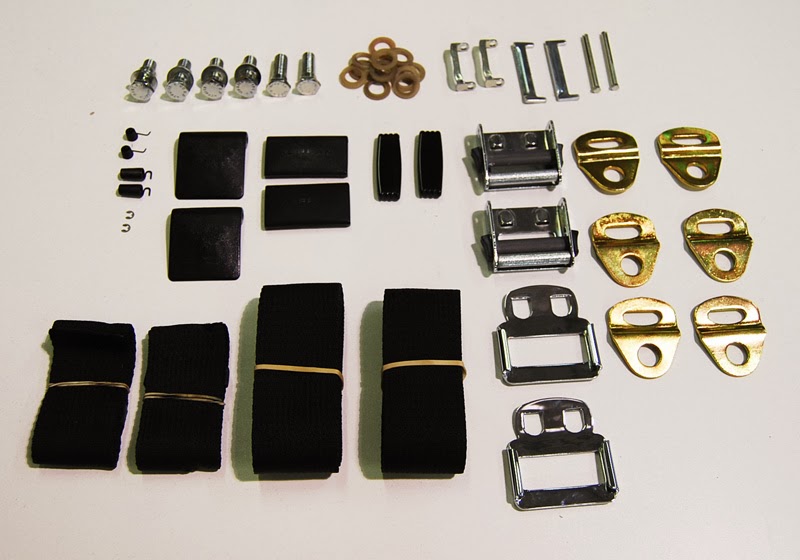 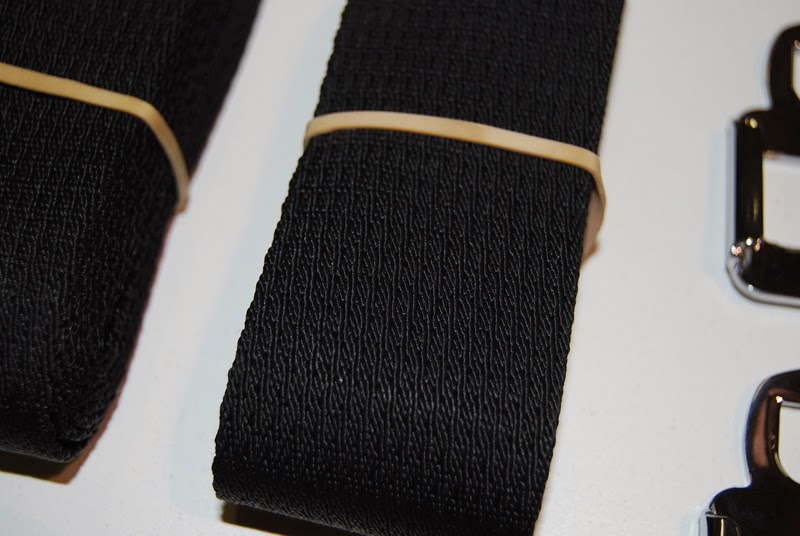 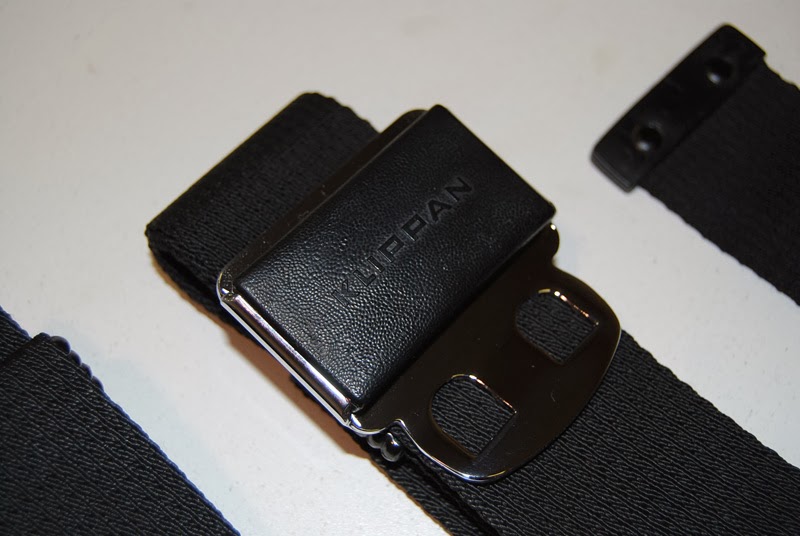 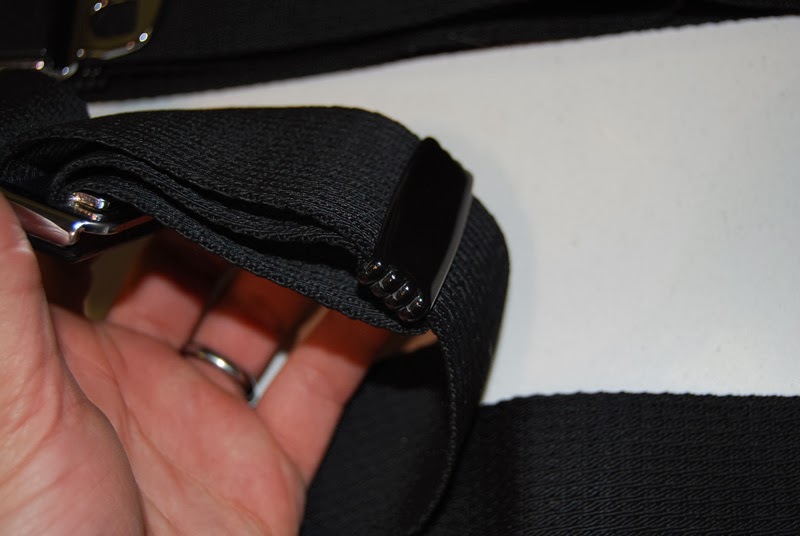 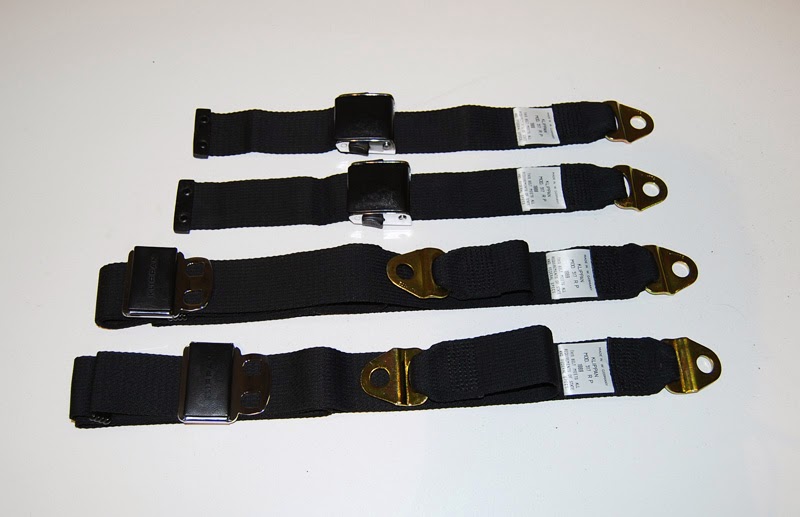 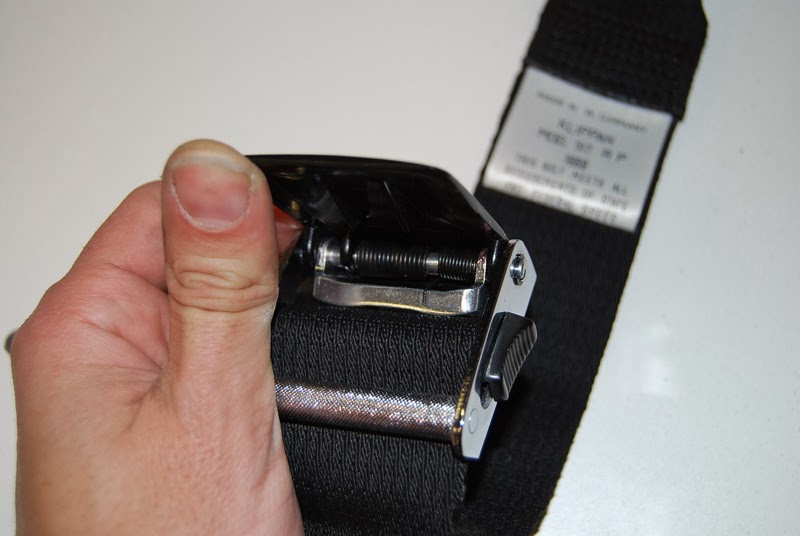 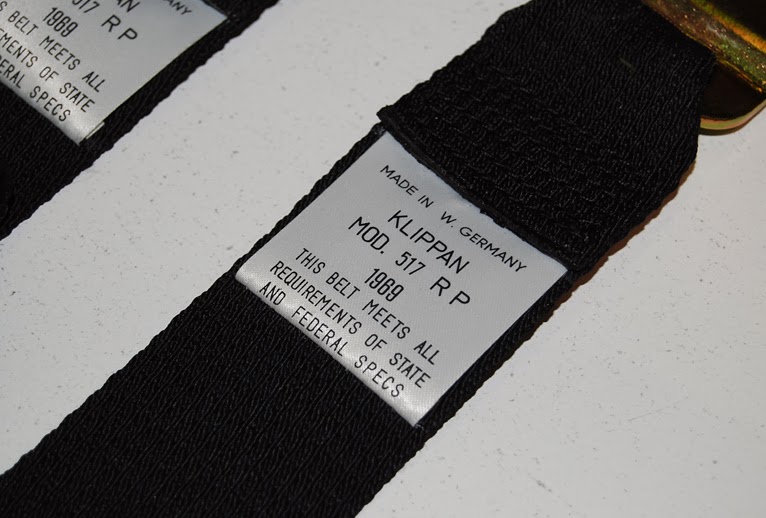 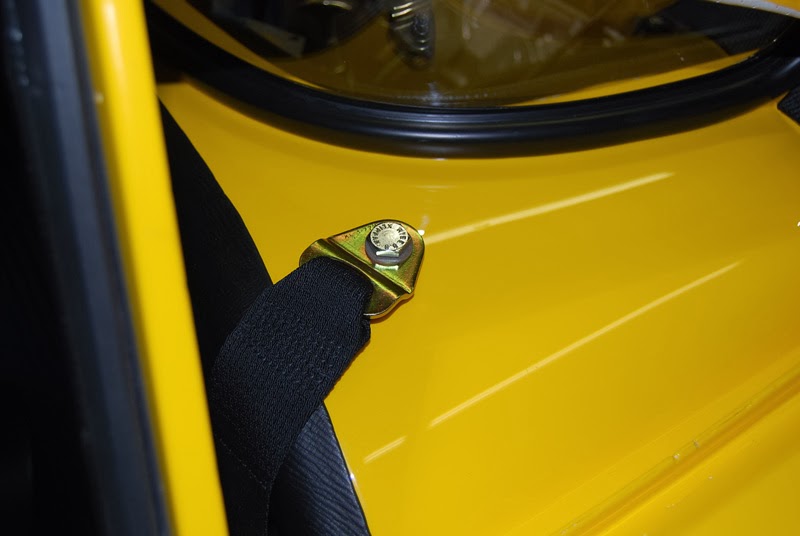 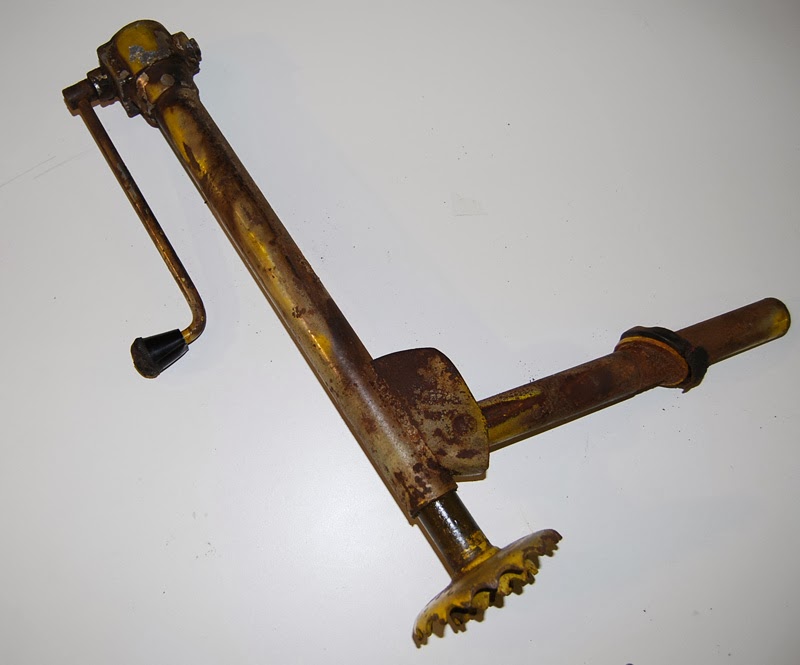 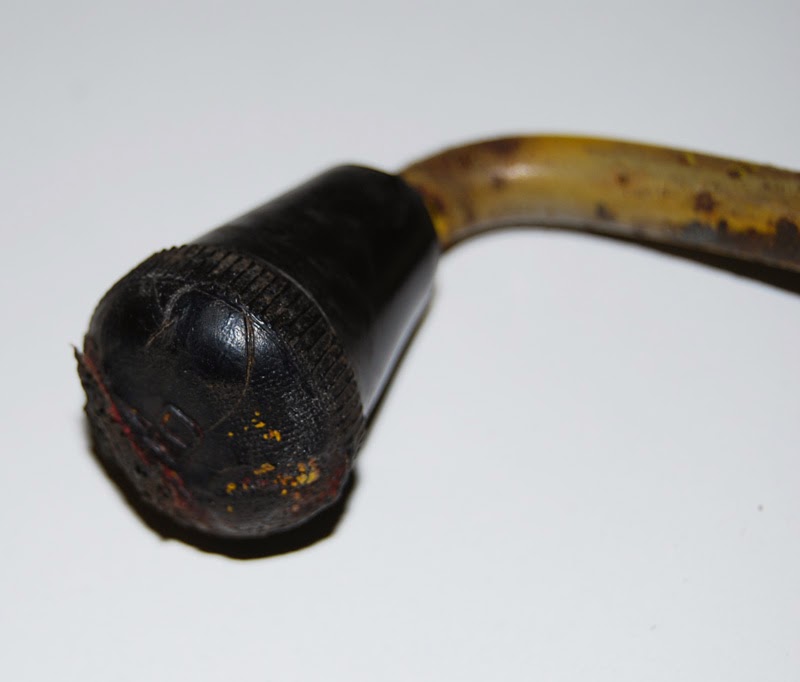 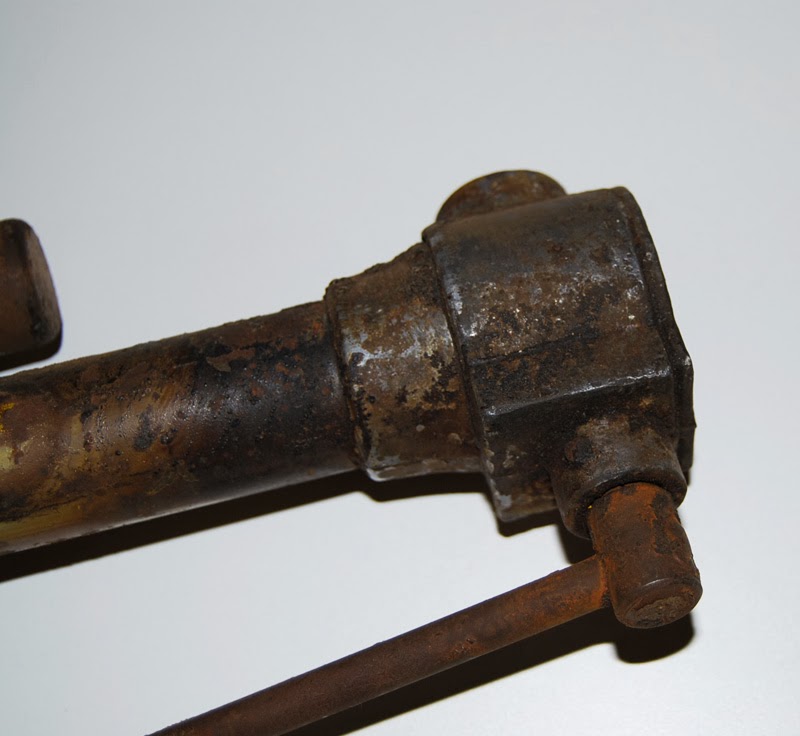 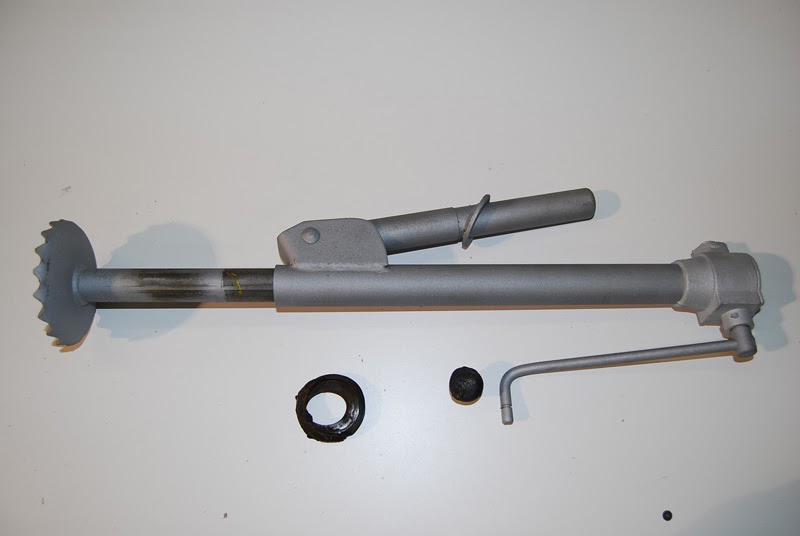 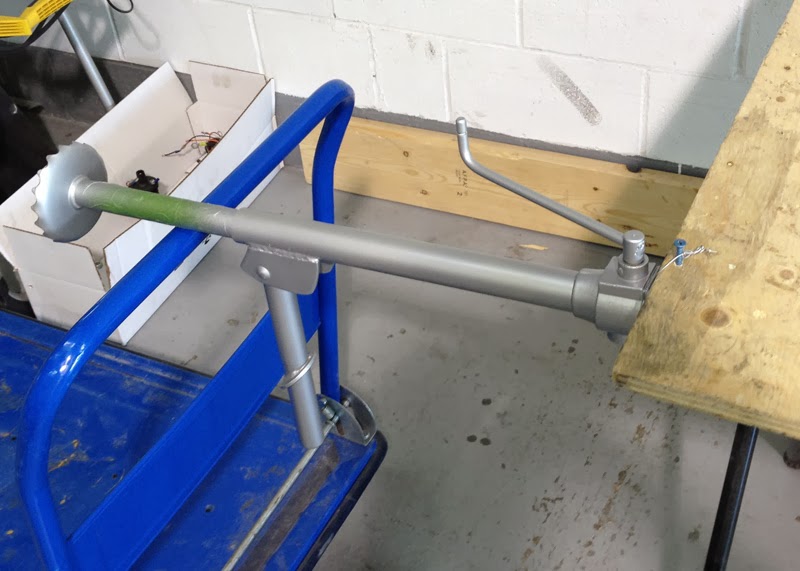 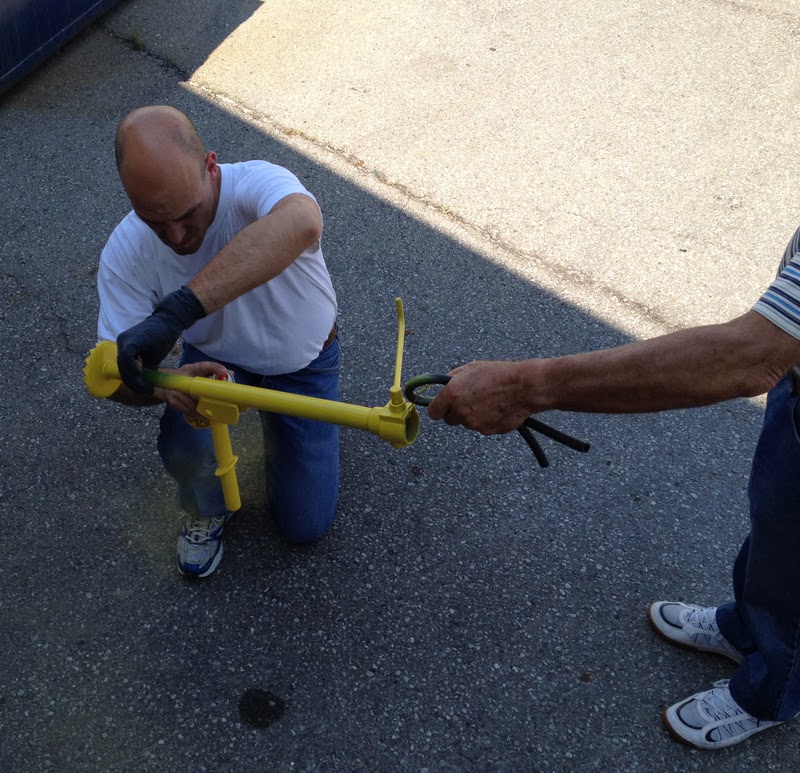 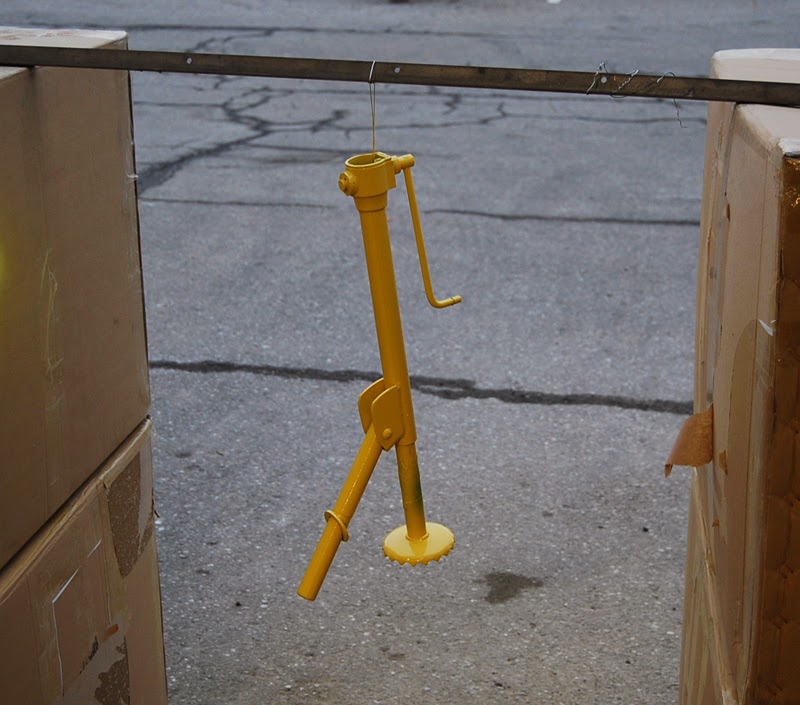 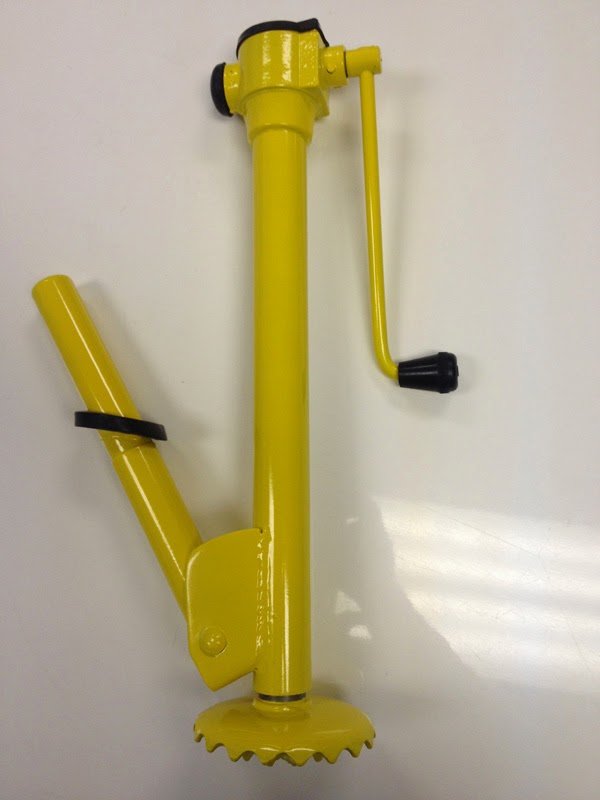 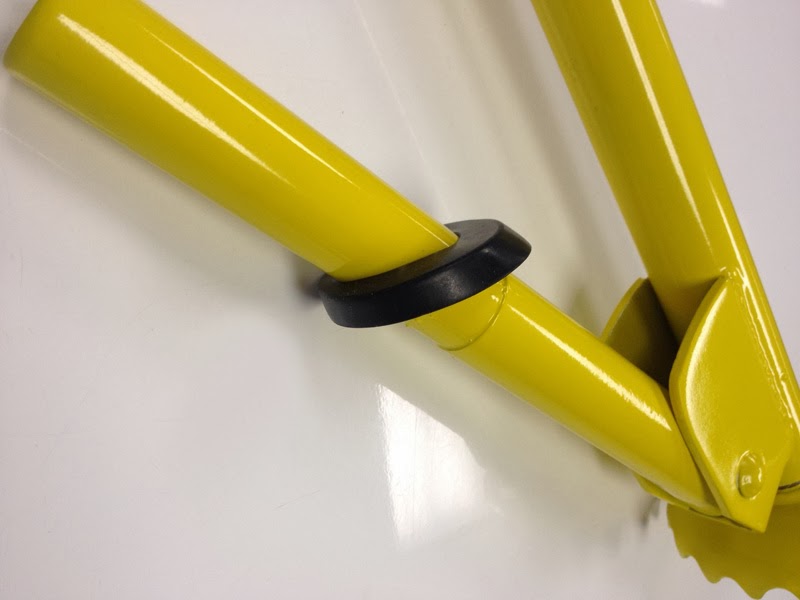 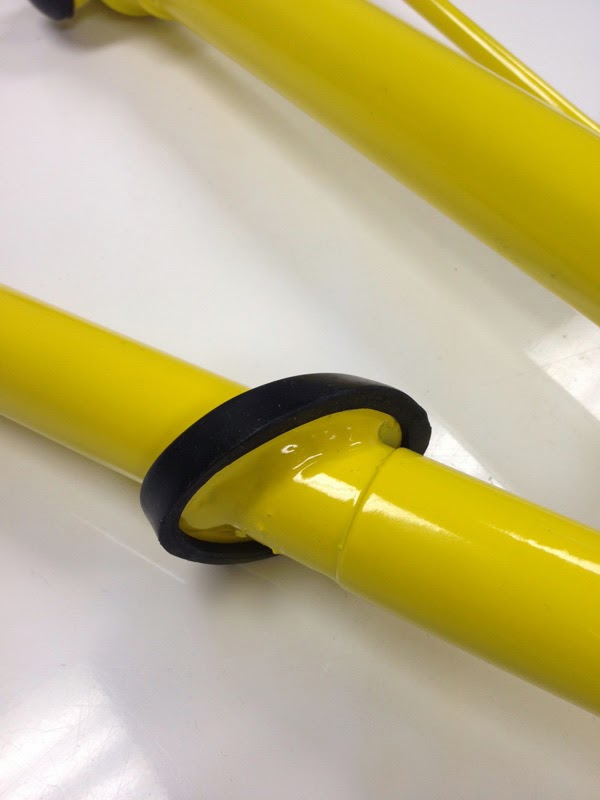 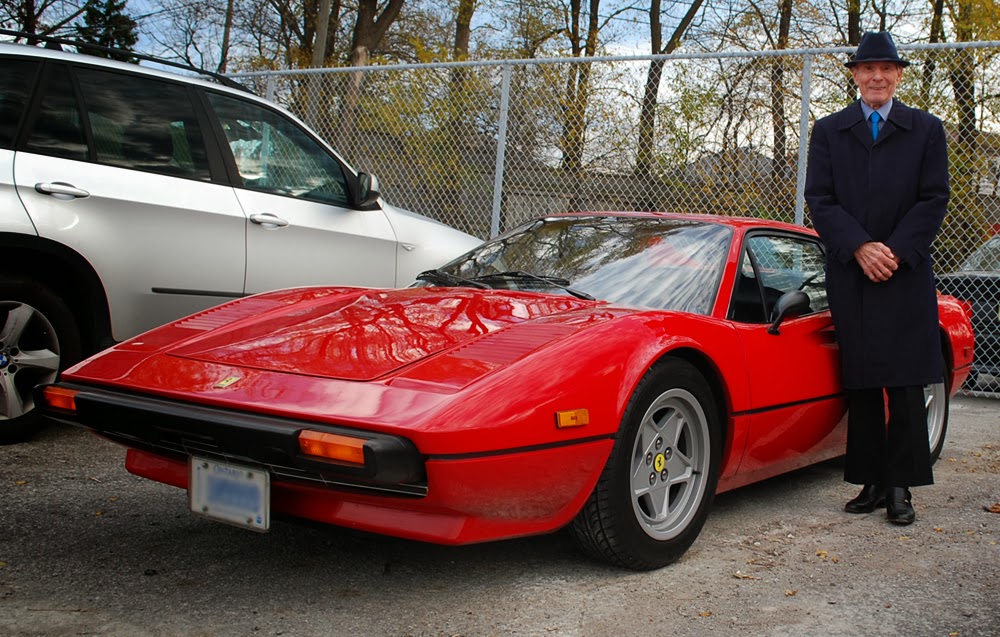 Dad does it again: Fabricating a special radio support to protect the dashboard

﻿
﻿
In previous posts we showed the wonderfully original Voxson Stereo 8 radio we had found for our Dino. For those who missed it you can read about it here:
http://dino246blog.blogspot.ca/2011/10/gift-of-sound-on-sad-day.html
The problem with mounting this or any other radio to a Dino is that if the radio is fitted to the dashboard and supported by the back (the way most installations are done) then the weight of the radio can very easily crack the fiberglass dash. While the Italians left a space for the radio they did not make the mounting anywhere near strong enough to prevent the radio from literally hammering through the face of the dash breaking the fiberglass around it to pieces. The Voxson radio is especially heavy making this an even bigger problem to deal with.
Luckily Dad had other plans and crafted a wonderfully simple and clever steel mount that would support the radio even in the absence of the dash. Here he is hard at work with old school tools crafting the one off creation. 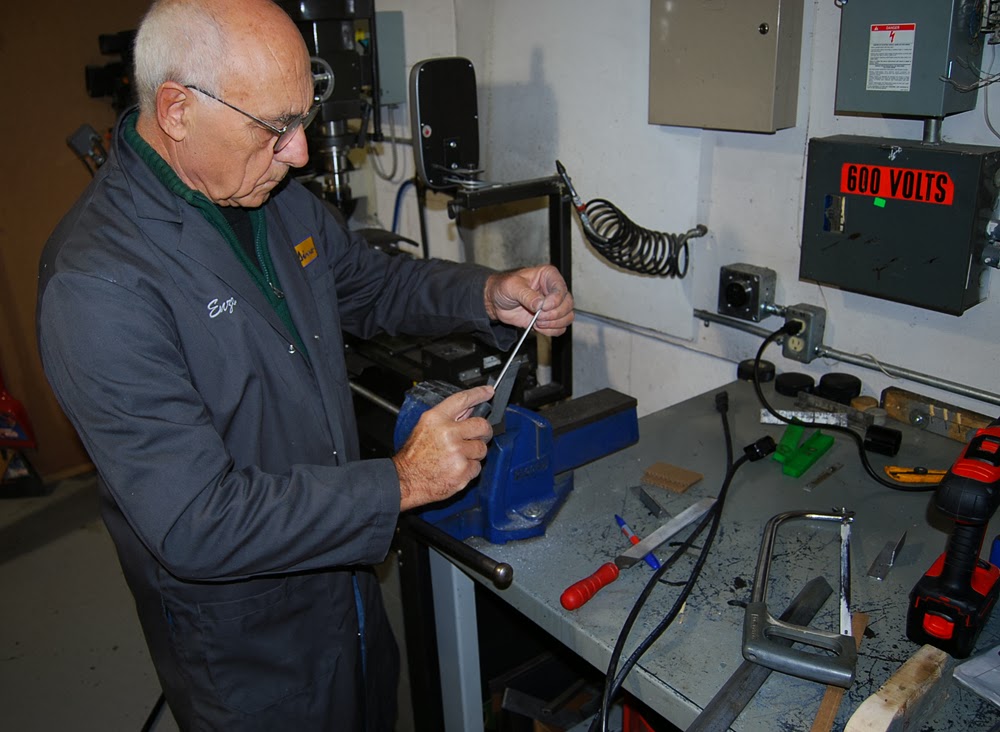 The first step was to locate the exact position of the radio. This was done by setting the dash in place and figuring out where the radio would end up. In order to be able to work with more freedom Dad made up a wood mock up of the radio in the exact position complete with round pegs to mimic the knob openings on the dash. Pretty neat stuff that left me suitably impressed when I saw it. 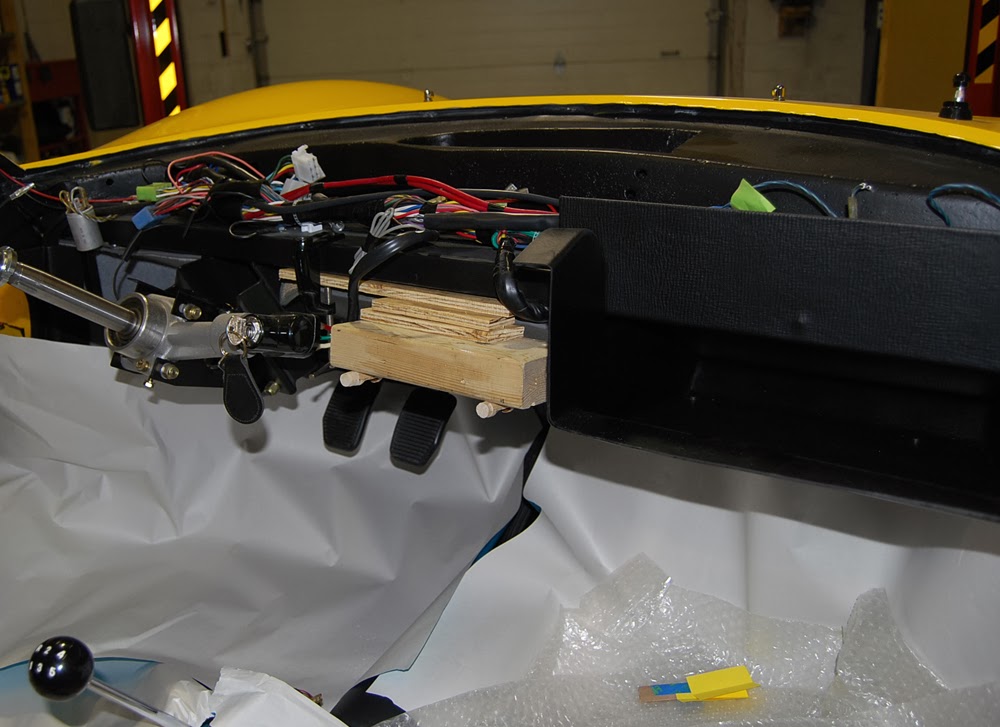 With the mock up radio in place the next step was to fit the mount. It was decided to make a fully joined mount to stay as stiff as possible and this required a much larger size to clear backside of the heating and ventilation handles as well as the two toggles switches for the fans. 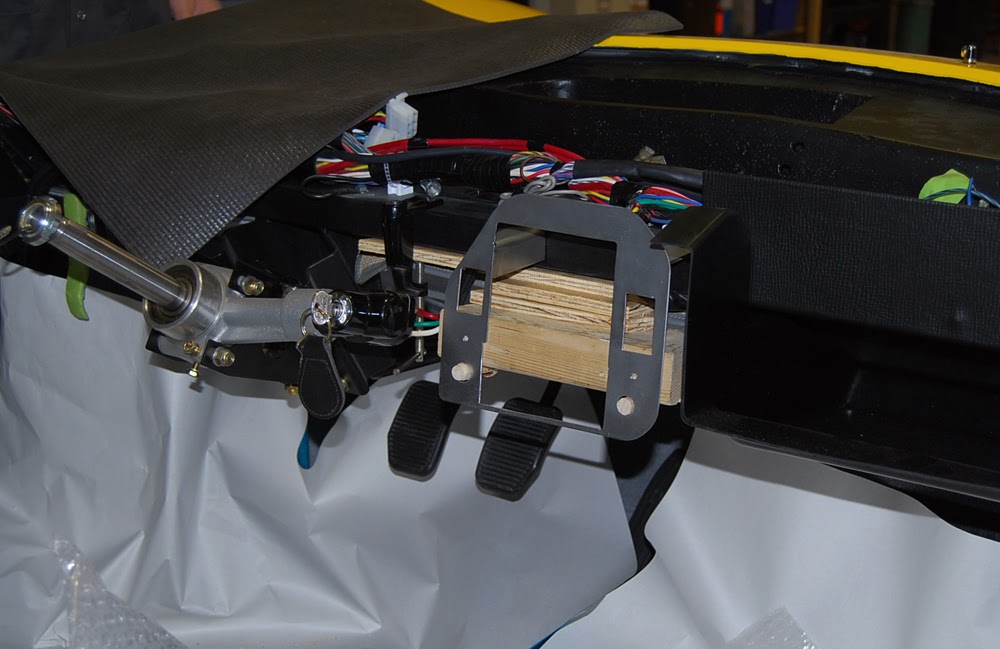 The entire assembly goes bolted to the main chassis tube that passes under the dash and is held in place with 4 M5 bolts with threads cut into the chassis tube. The support arms are L shaped and notched to support the weight of the radio via a cantilever resulting in a very stiff and compact assembly. 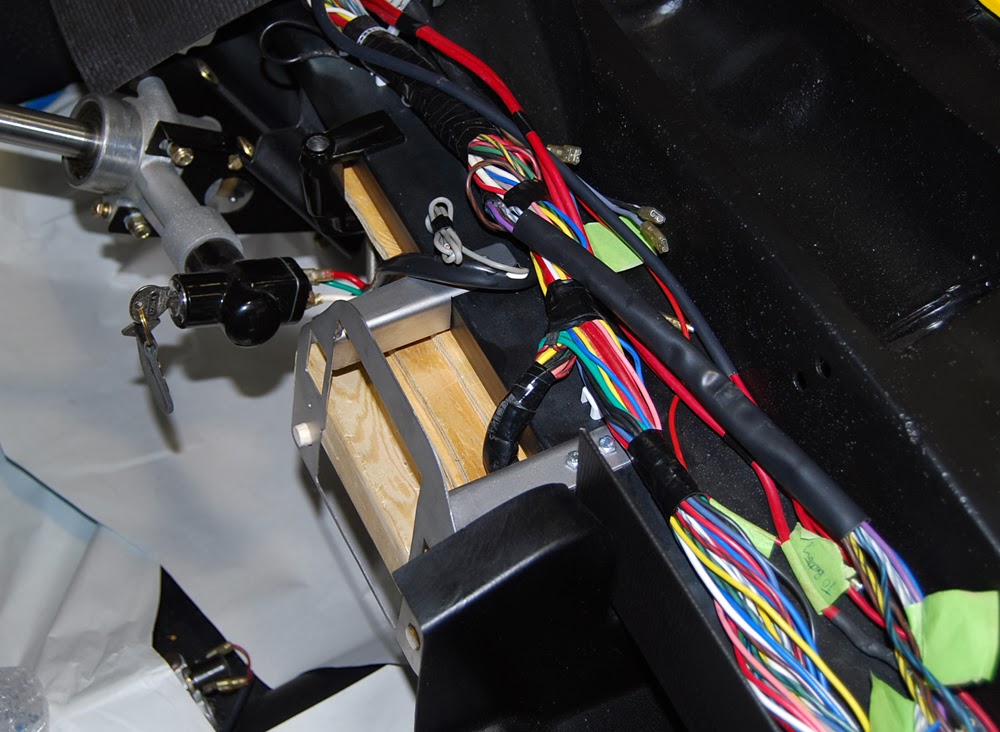 Below is a photo with the glass in where the location of the Voxson amplifier can be clearly seen just behind where the glove box door is. 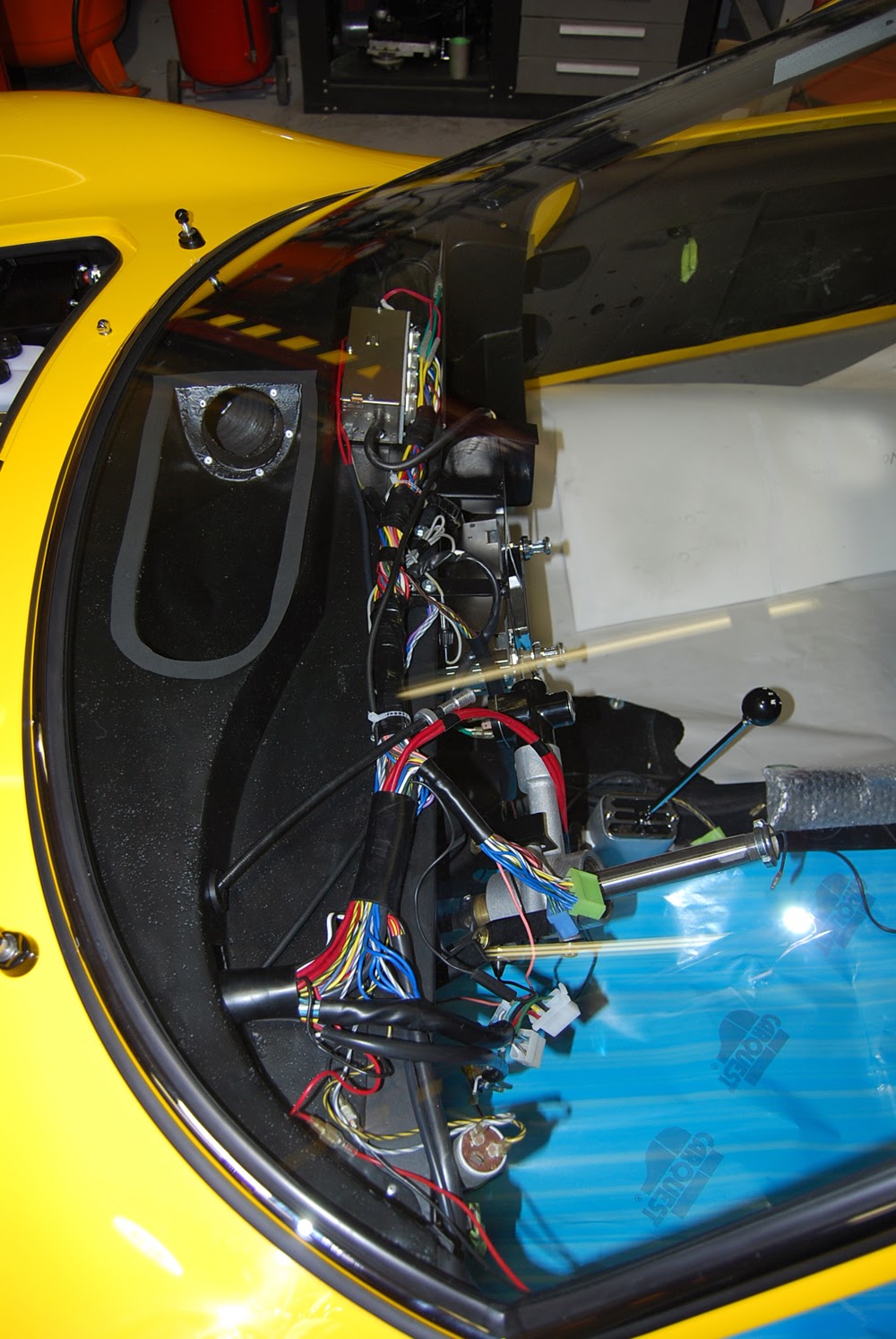 Lastly below is an image of the final mock up using the radio before the dash goes in. Also visible in this photo is the center support made to carry the weight of the backside of the radio. All parts were powder coated black and are totally invisible when the dash is installed. ﻿ 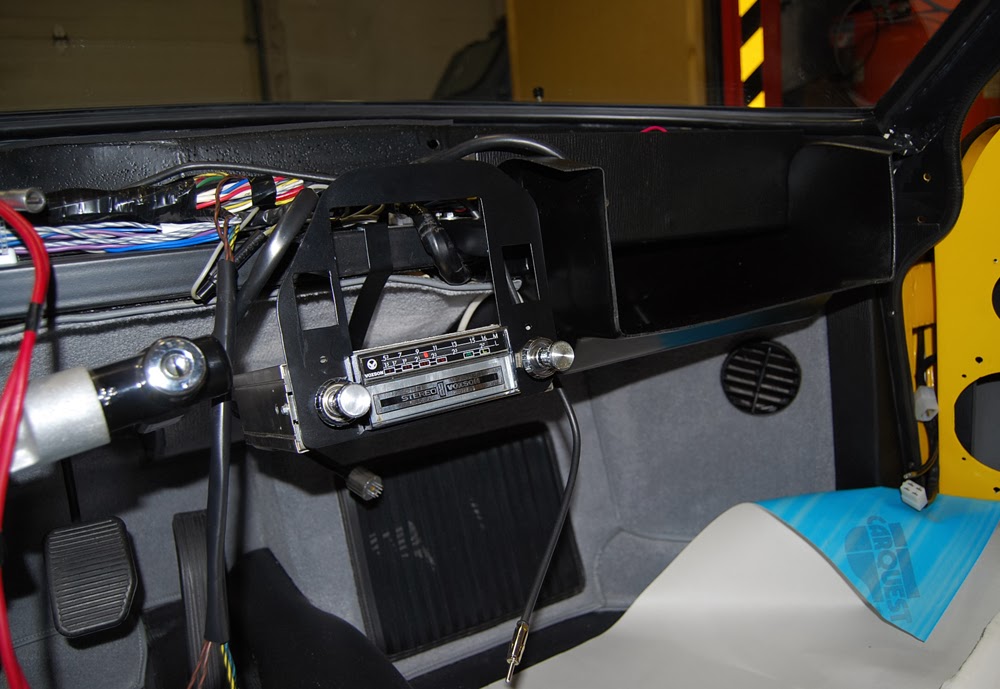