Today I made a special drive out to Santa Ana California to pick up, direct from the factory, our new connecting rods. Made special to order, and ready on exactly the day promised, these gems were produced by con rod specialist Carrillo. In the world of con rods the name Carrillo is one of those universally accepted brands that resonates as being the best of the best. Their components are integral to some of the worlds most powerful and high performance engines and are the choice of those who require nothing less than excellence.

Our Dino engine is being re-built to much less demanding factory OEM specifications yet we felt that a little gift to our power plant was in order. It is a shame these beauties will live where they cannot be seen yet with every revolution we can be sure of their reliability.

Now for some pictures.... 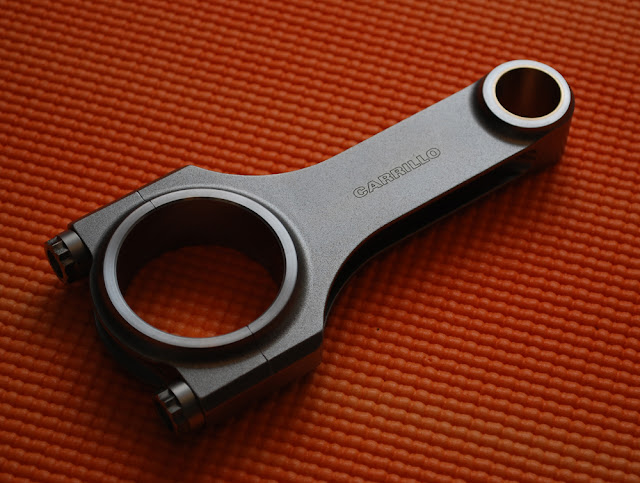 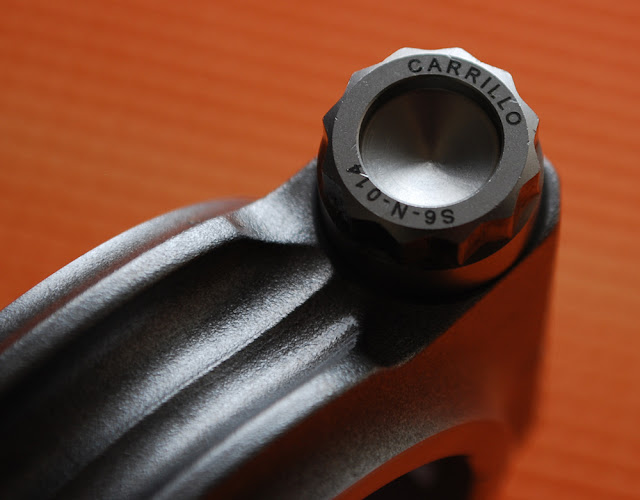 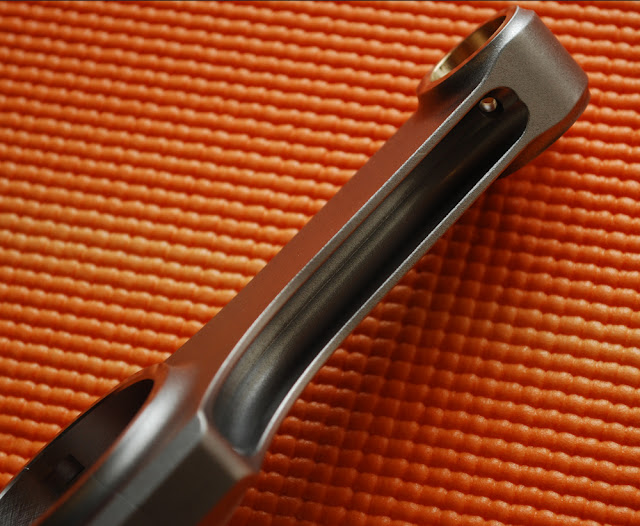 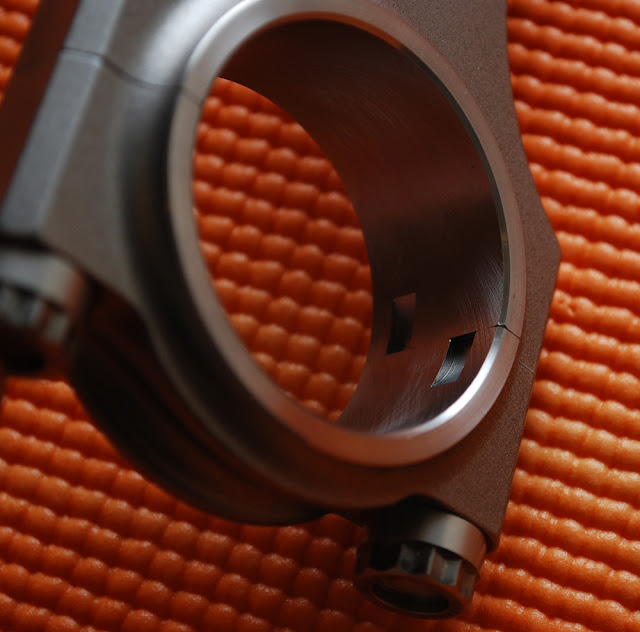 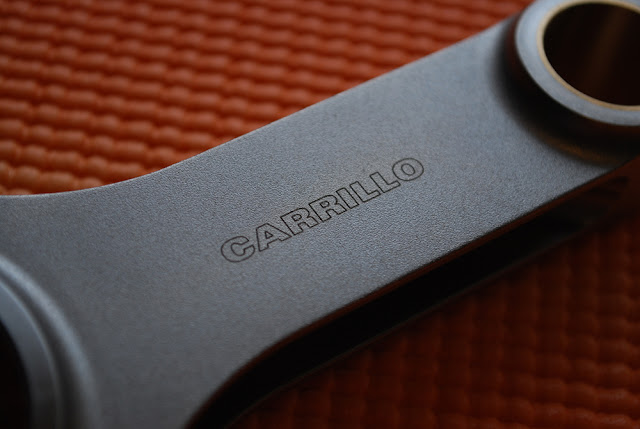 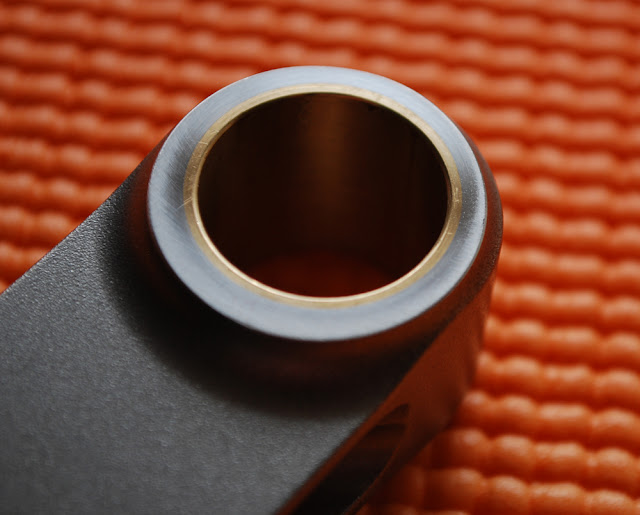 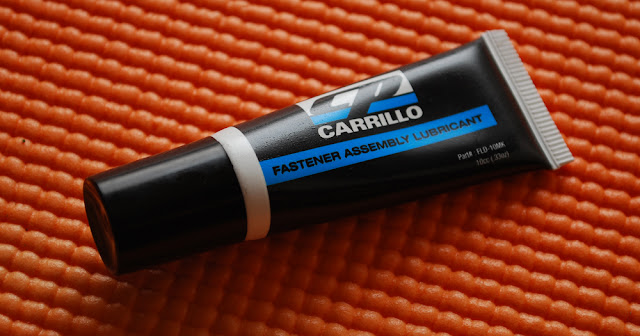 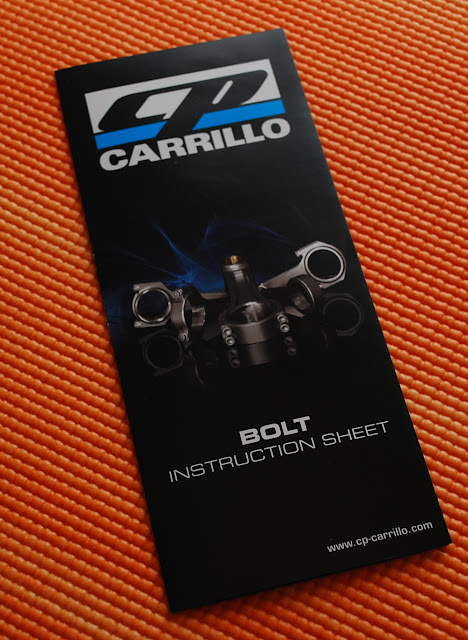 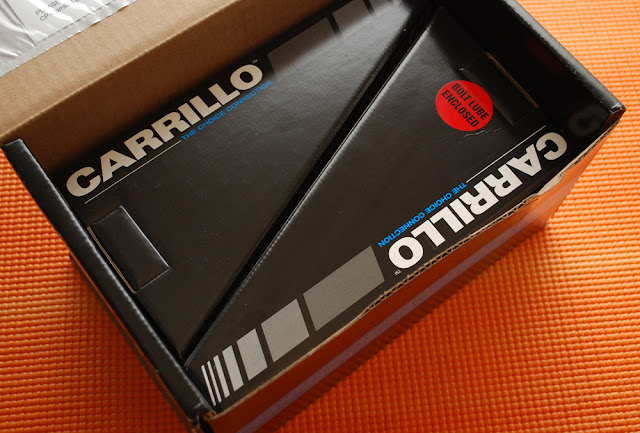 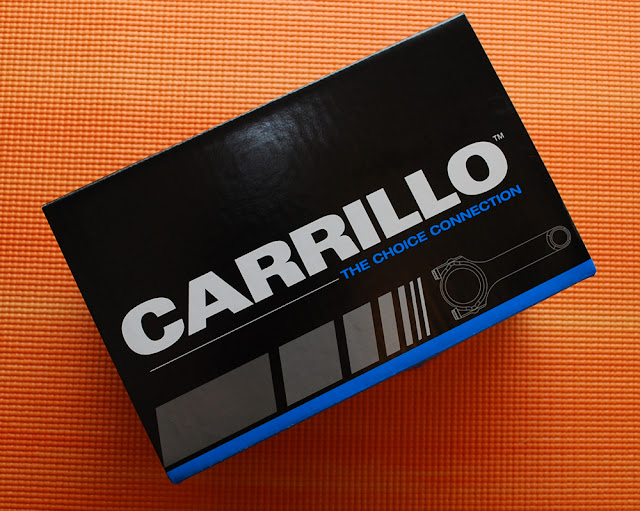 In a previous post we introduced you to Luigi, our 1964 Fiat 500D which was the subject of a complete restoration prior to starting on the Dino. While we had taken the Fiat to the odd fun car show, yesterday, for the first time, he was entered into his first professionally judged event. The venue was the La Jolla Concours, which ranks as one of the top 5 most significant concours in California, and we were entered in the micro-car class for cars under 1000cc in displacement. Our class had some excellent and rare entries including a BMW Isetta and an NSU Wankel powered convertible. In the end we managed to win the category and take home the class trophy.

While we were extremely happy and proud with the win, the real treat came afterwards when we were approached by some of the judges who informed us that our little Fiat was further short listed from among the class winners for consideration of best in show honors. Realistically we appreciated that the historical significance of the Fiat could not compete with our rare multi-million dollar competitors which included a class winning car at last year's Pebble Beach Concours D'Elegance. That said, it was a real honor to have some of the top judges in the United States tell us that they had a second look at our car and that they considered the quality of restoration to be up there with the best cars in the show.

Not bad for two brothers doing this as a hobby in their spare time. We hope that the Dino turns out as nice and will continue to give it our best effort. Annetta, as always, felt the need to dress up for the event. 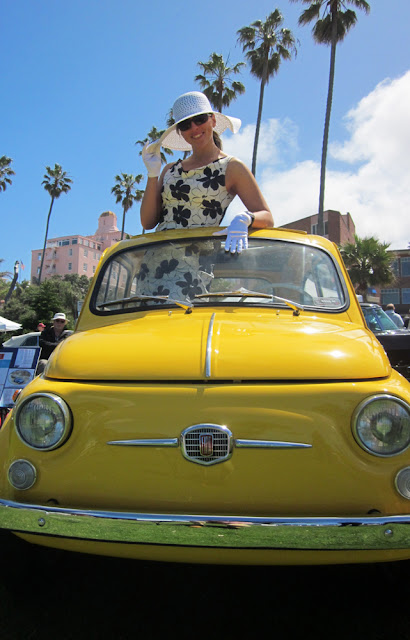 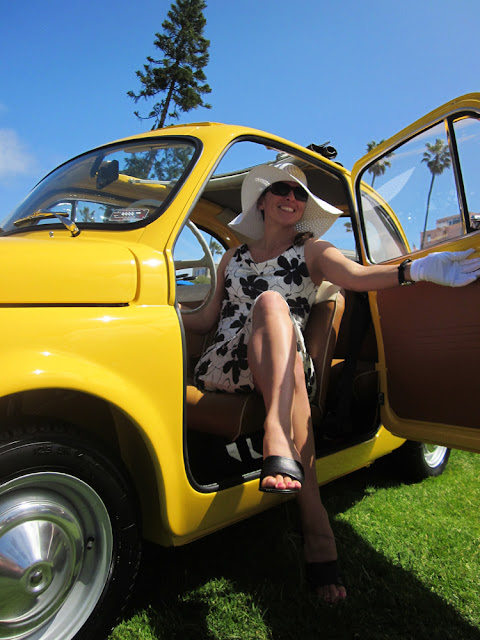 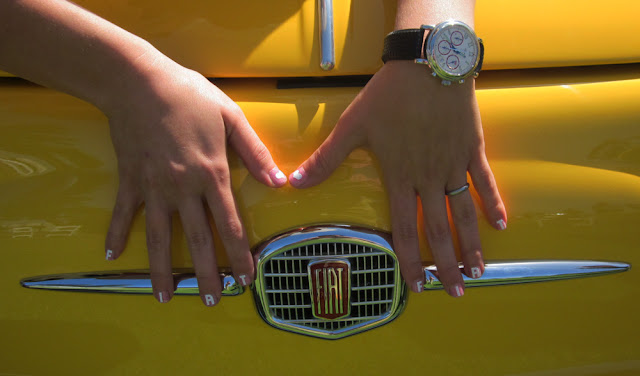 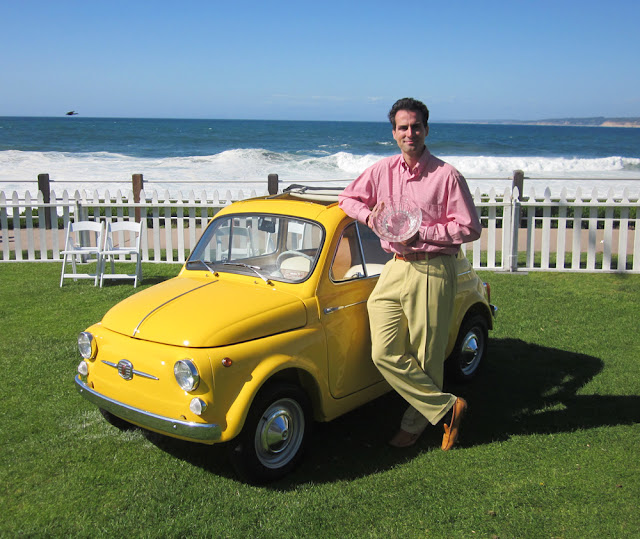 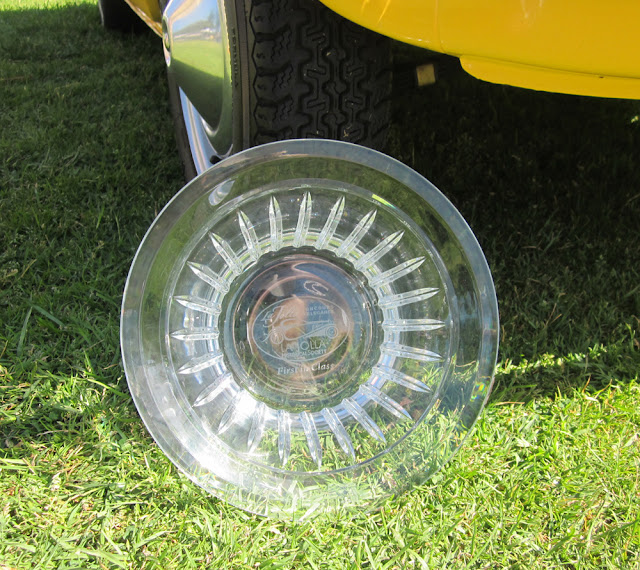