Carb Re-build #4: Putting it all together

With the three carburetors re-assembled now came the fun task of bolting everything together on the intake manifold. This included all new gaskets, hardware, and hoses the latter of which was treated to a special stencil that allowed us to paint an exact replica of the original CAVIS brand that would have been on there new (CAVIS is period correct as the more commonly known CAVIS BENZ came after the Dino ceased production).

Included in the assembly is a calibration of the throttle linkage to ensure that all of the cabruetors open in sync and have full throttle as it is common for one carb to open a little less than another.

With the assembly finally completed we are very pleased and proud of the result. 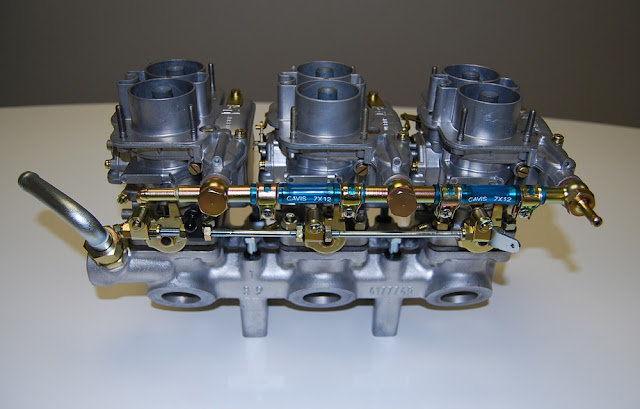 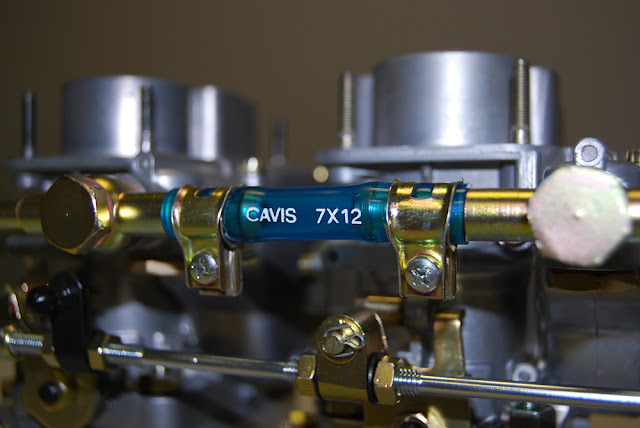 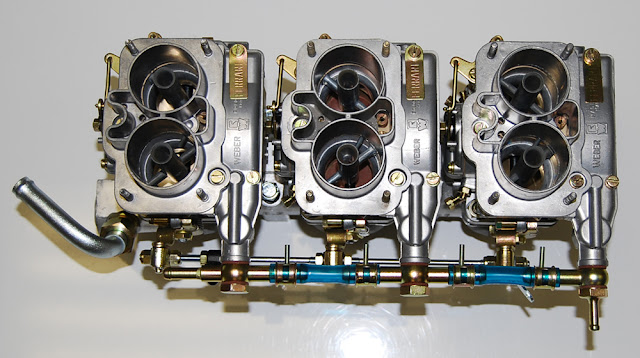 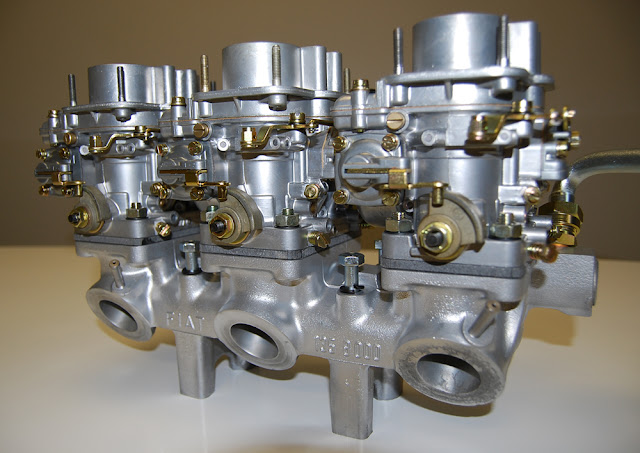 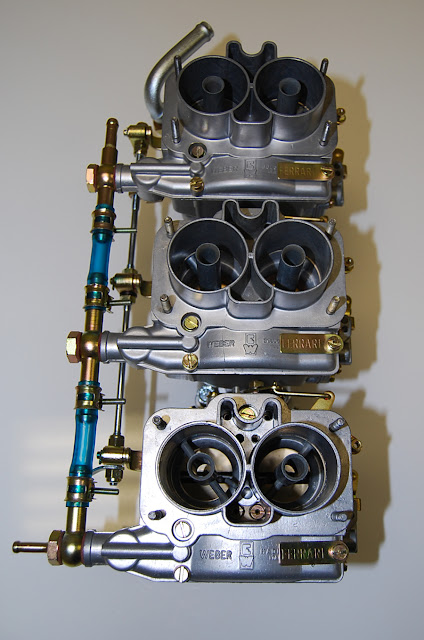