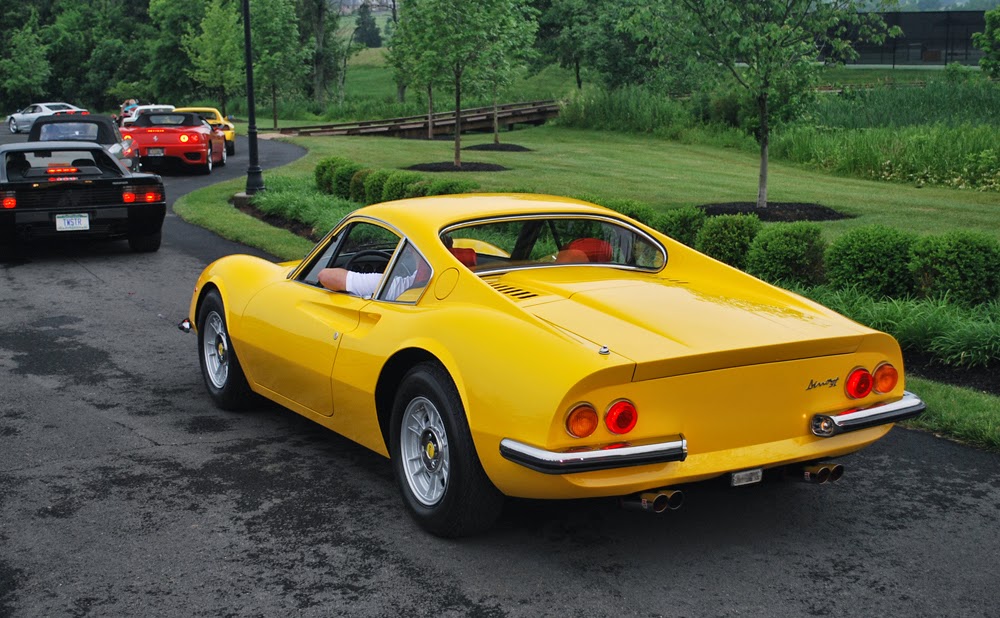 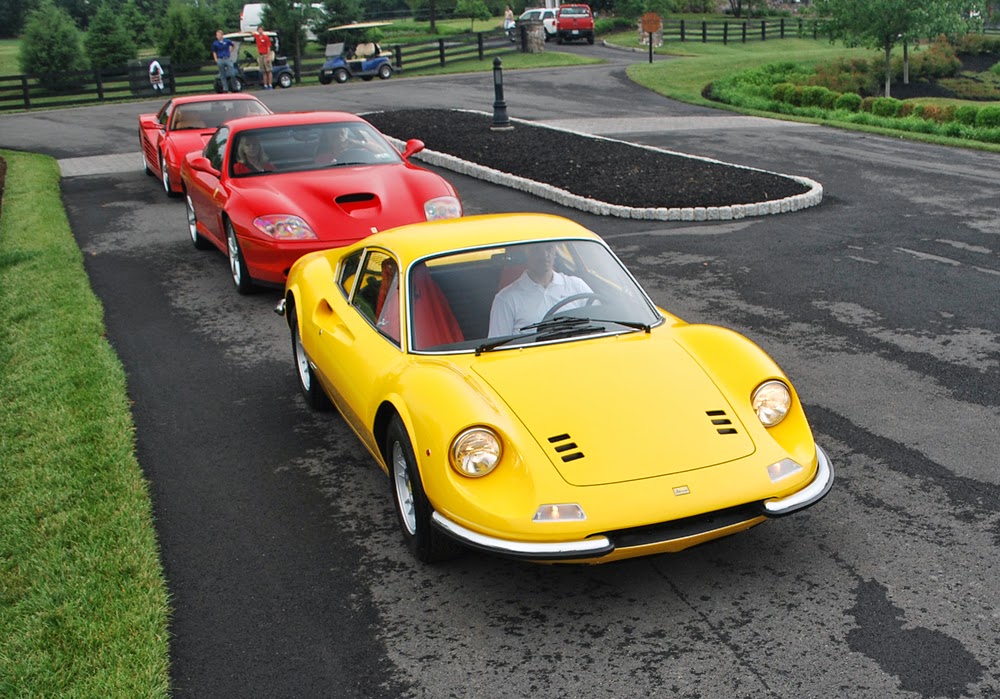 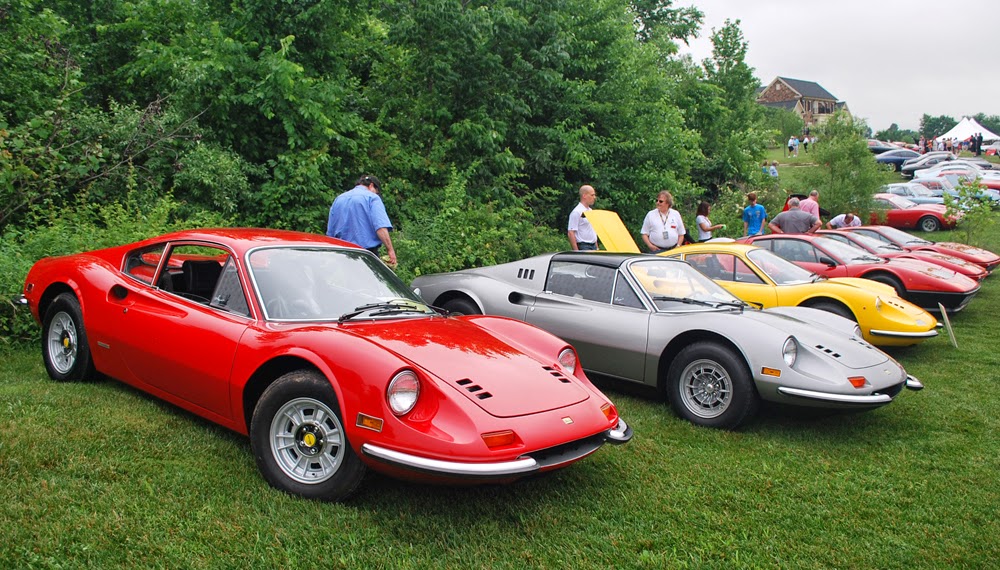 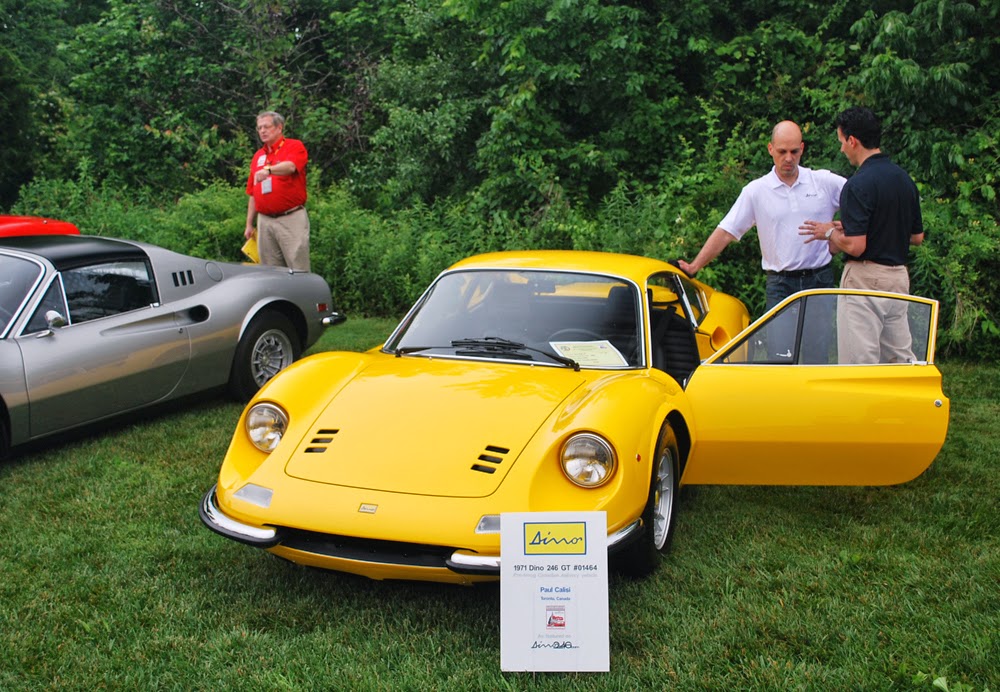 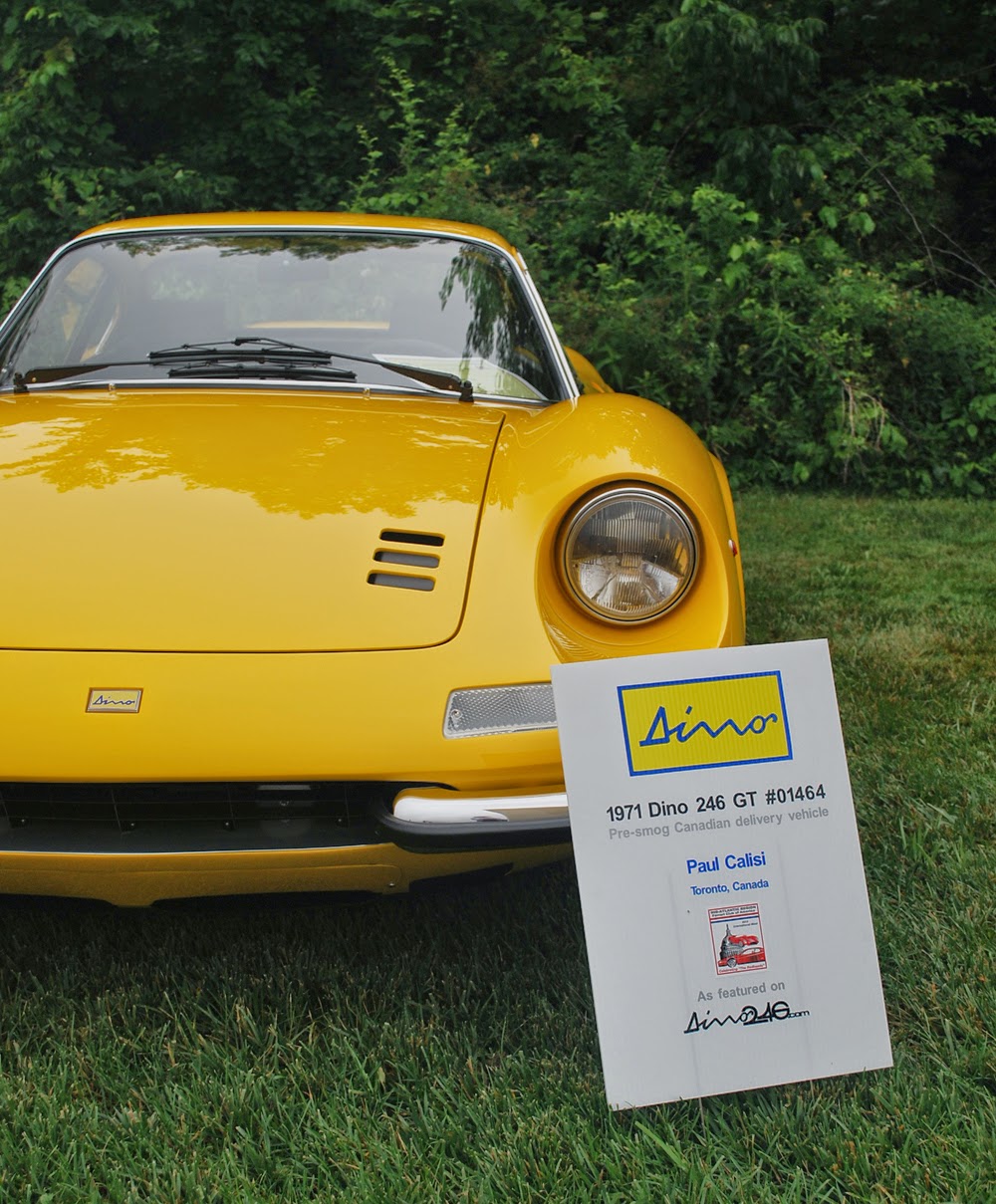 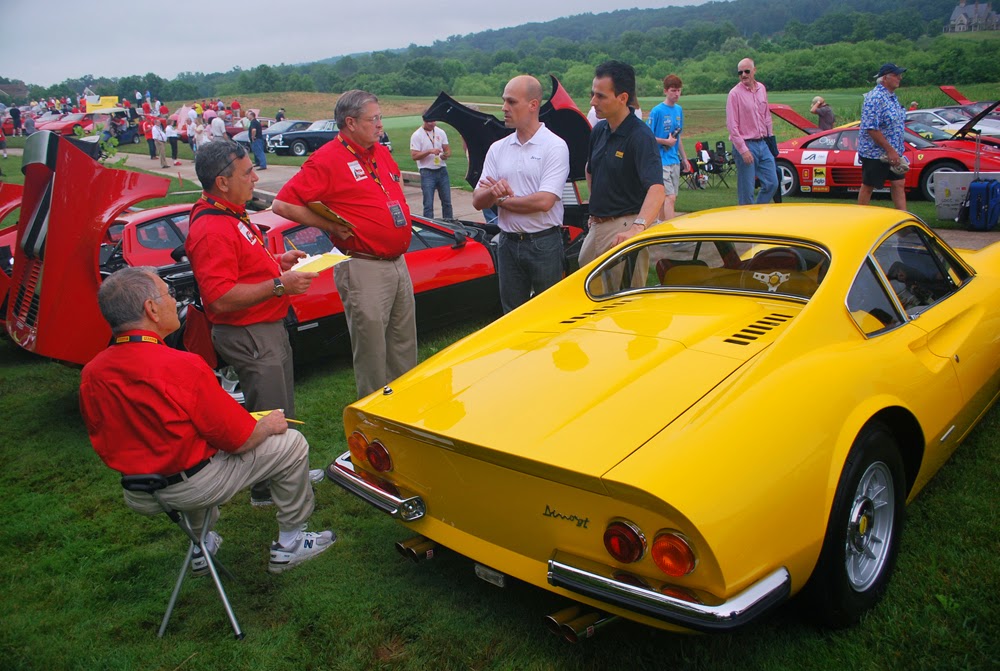 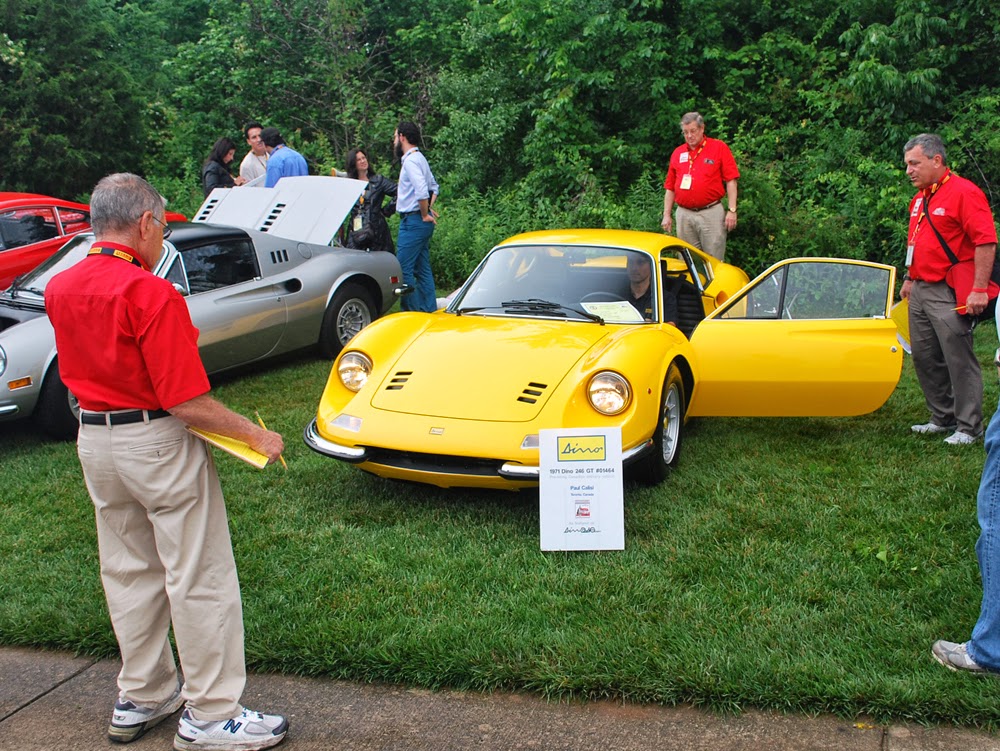 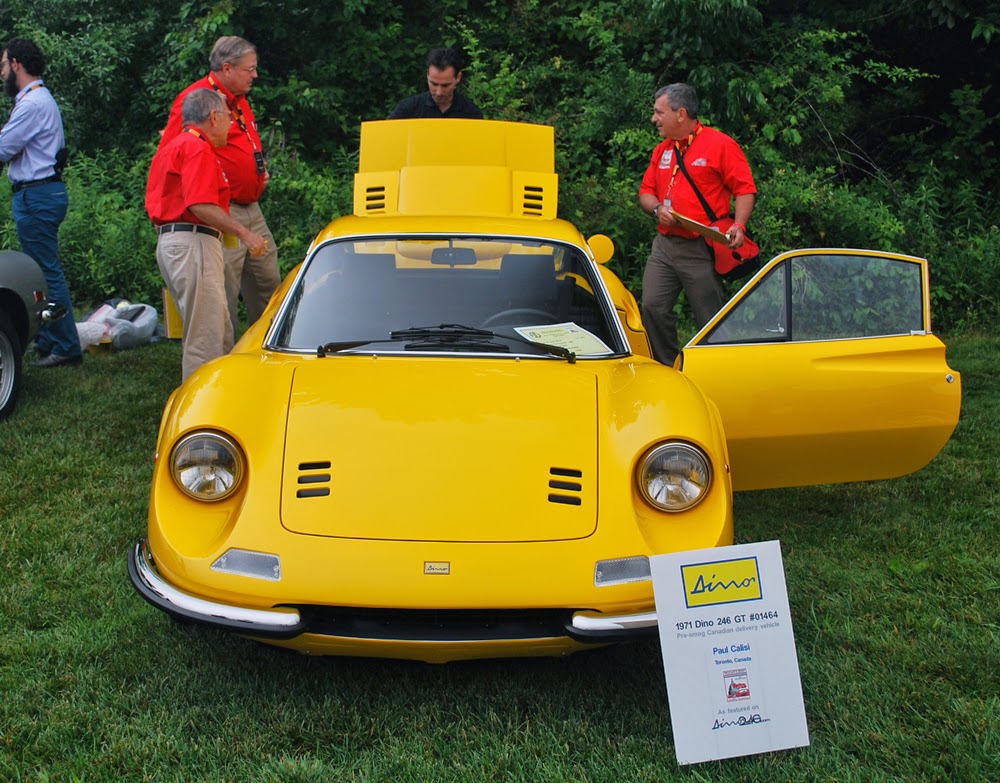 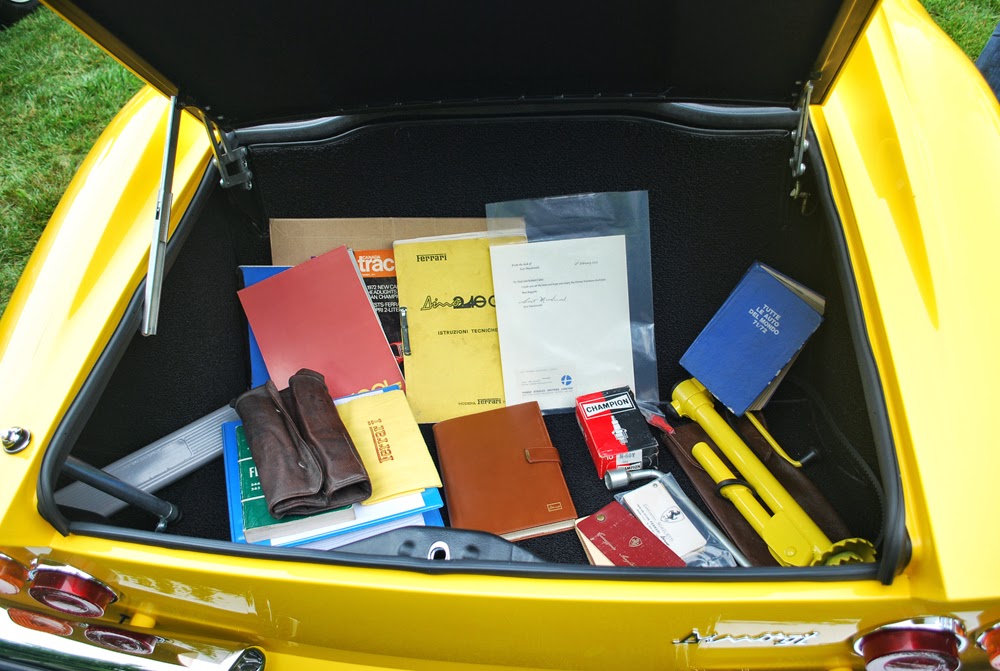 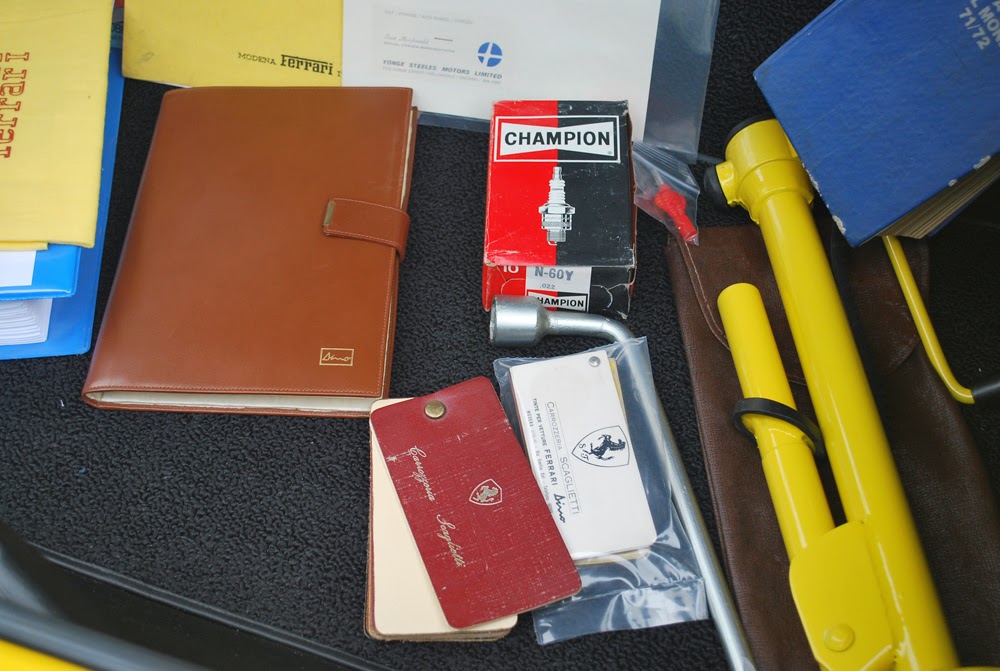 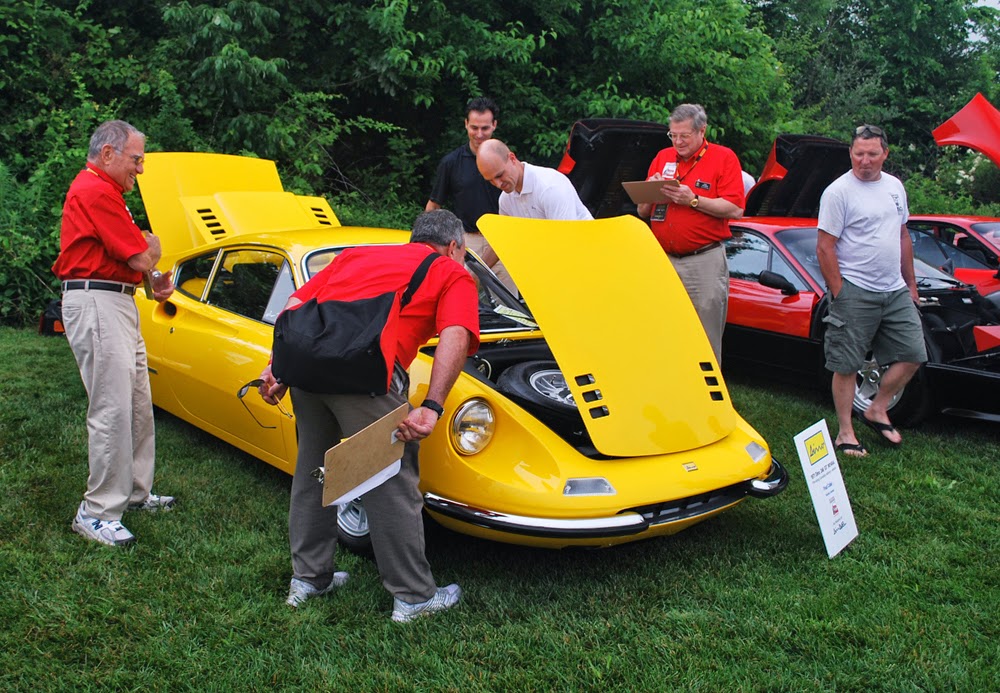 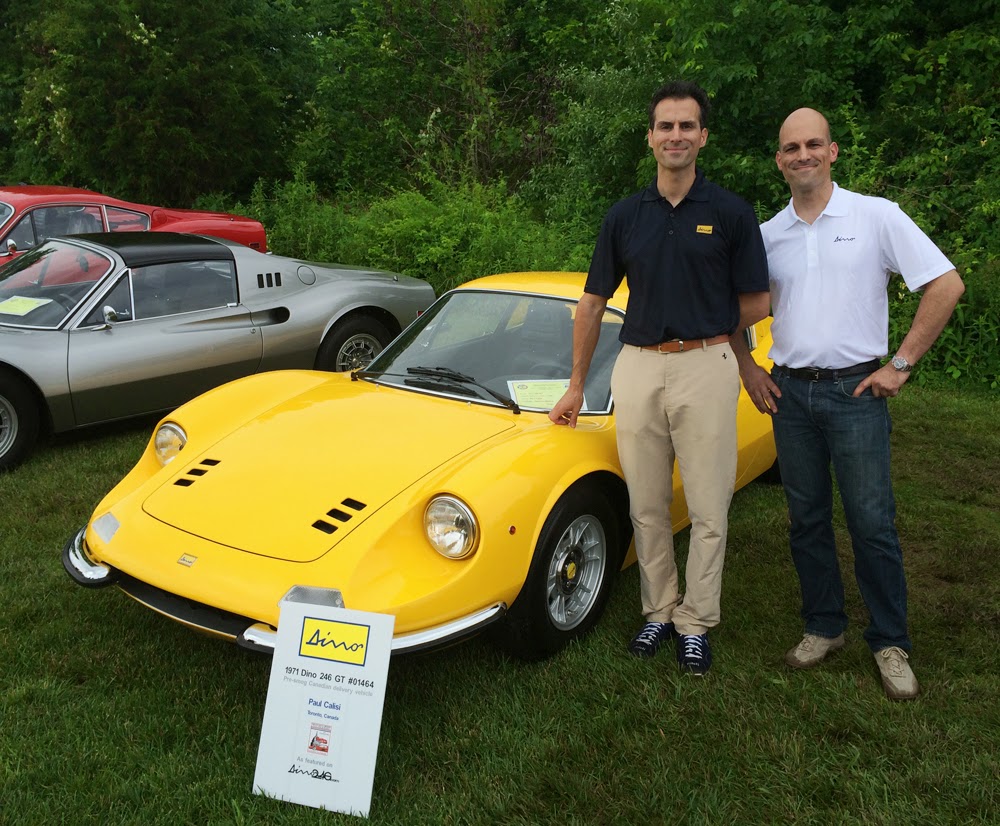 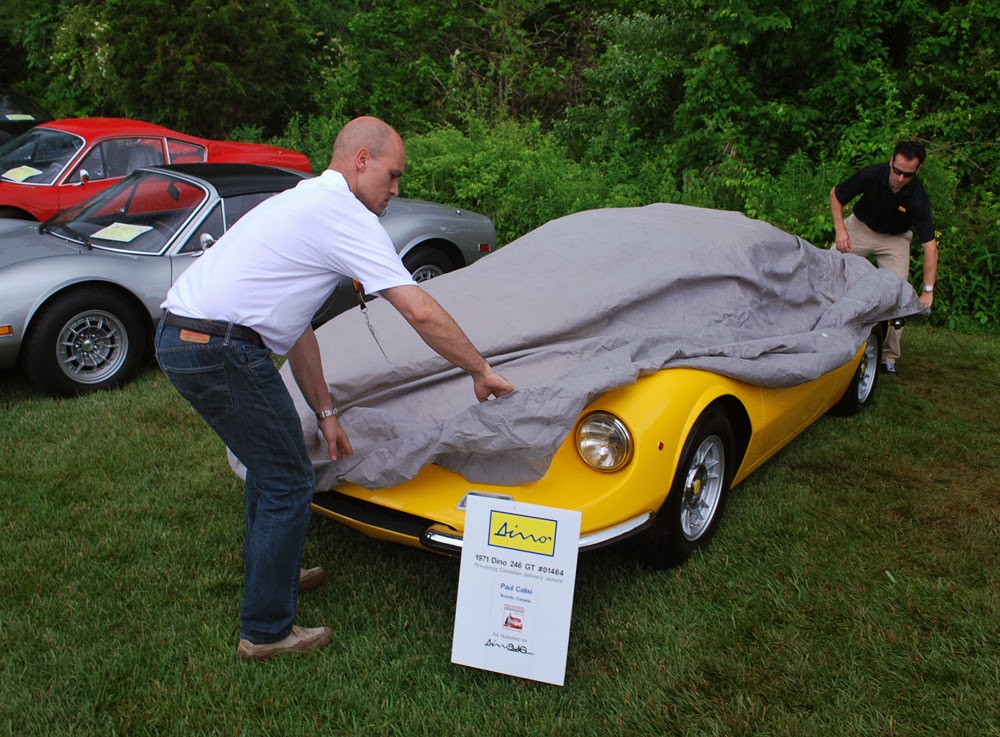 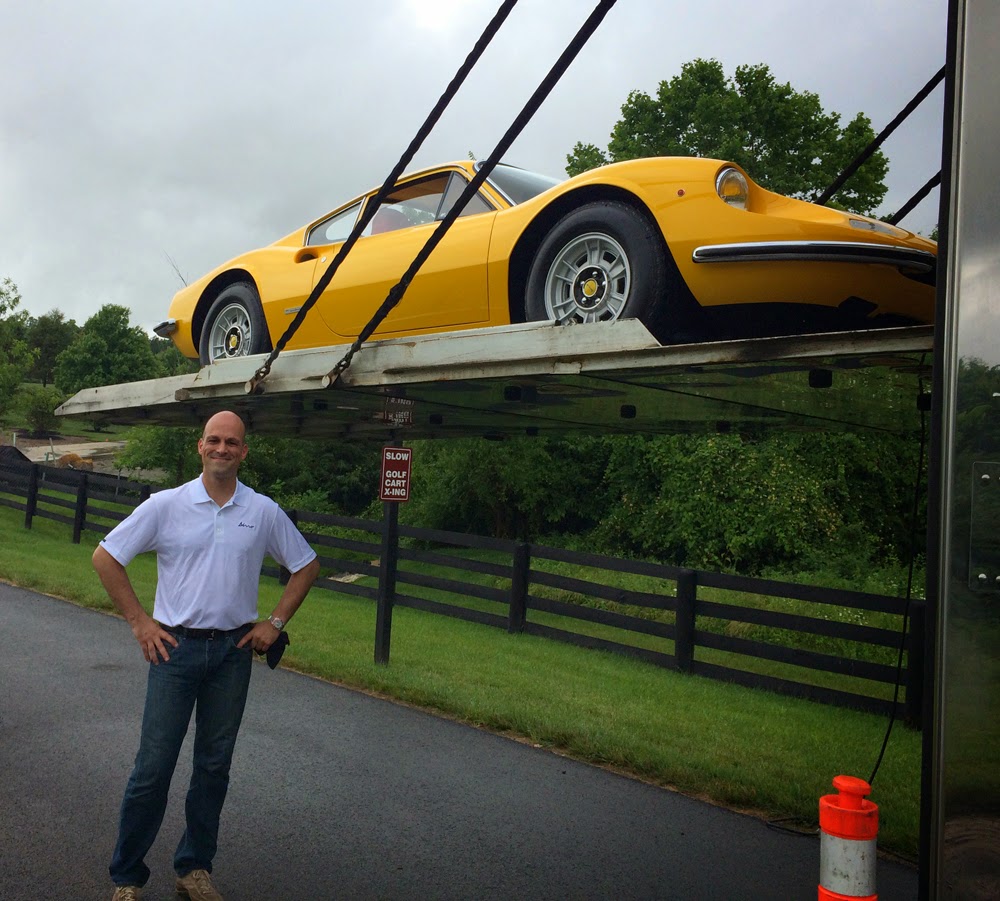 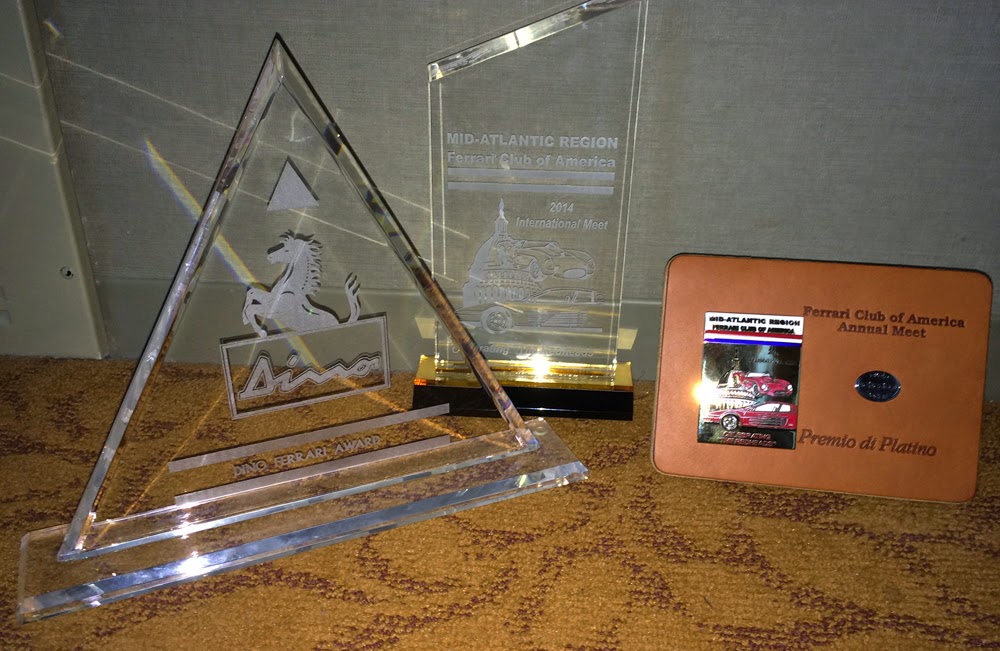 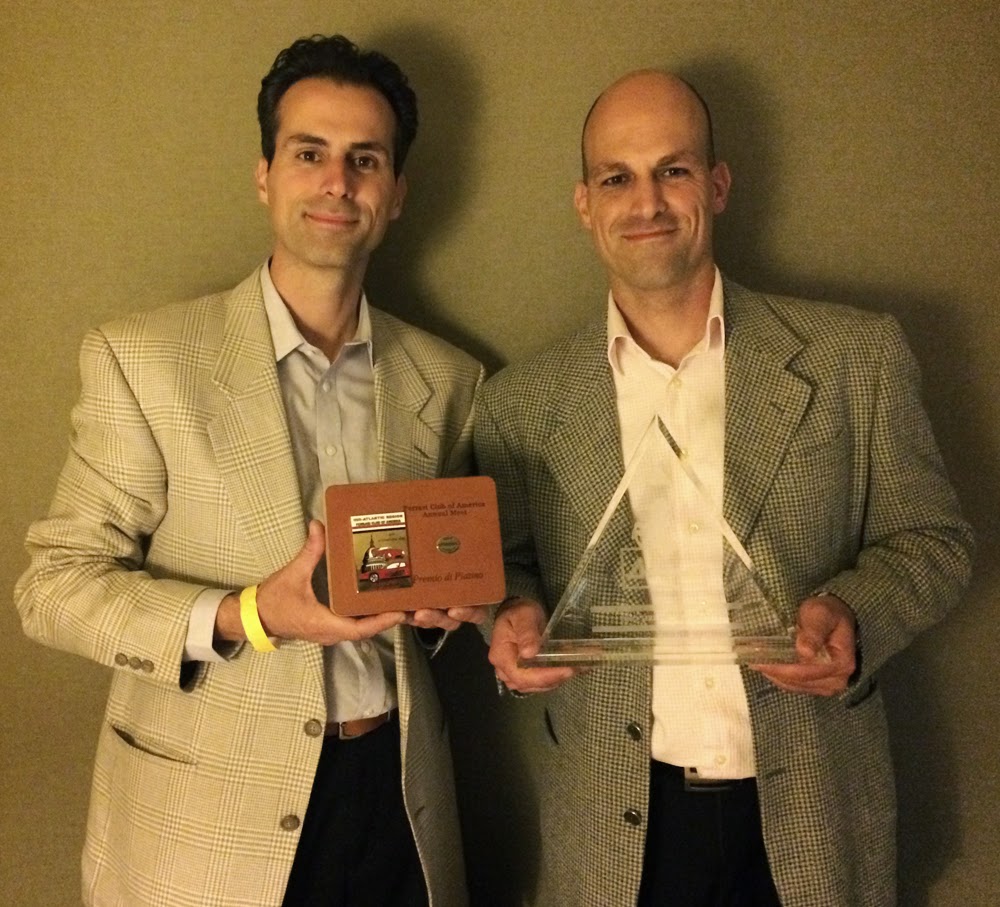 Stay tuned to the blog as we fill in the missing parts of the restoration and chronicle the final tuning to get our Dino ready for the road and race track.